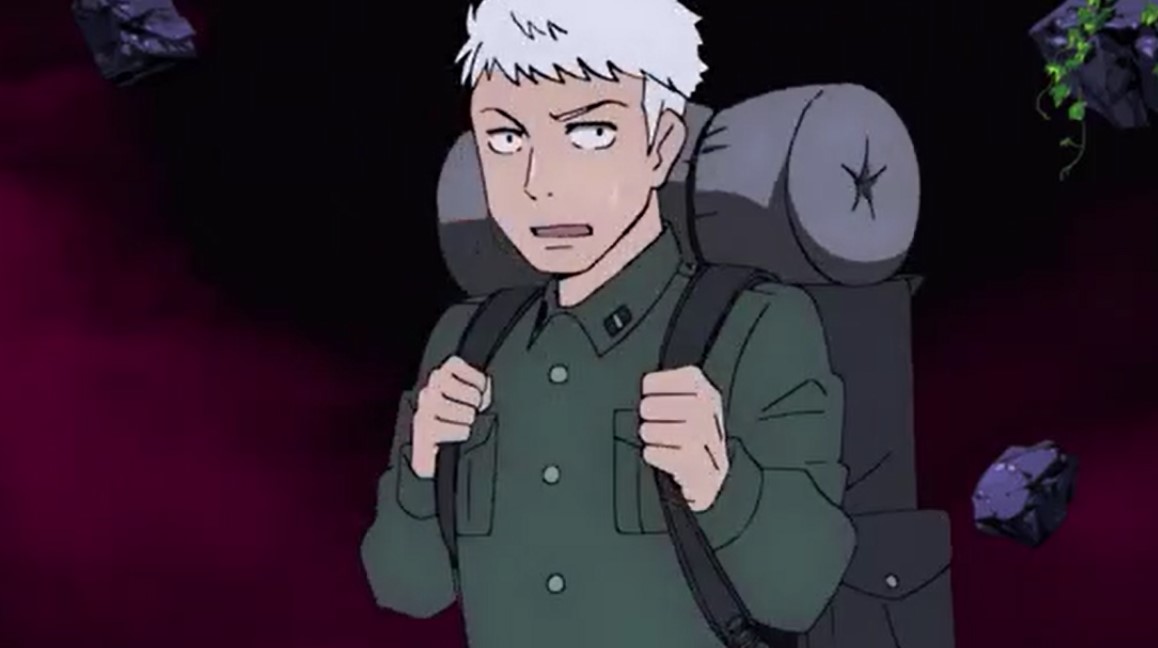 Team B manages to pass the tag team test. Bam visits Rachel in the hospital, who was injured after being stabbed by Hoh at the back. Hoh was attempting to climb the tower alone but he ended up killing himself meanwhile, Endrosi has lunch with others. She told them how she first met Rachel and the slow turtle. Rak became small after he met with Ranker and went to Aguero to help him to be big by using his mysterious bag. Aguero told Rak not to get in Bam’s way to advance into the finals of the test.

In this post, we have the latest updates about Tower of God episode 11 update previews and the summary from the last episode of the anime. Note that this post might contain spoilers for the upcoming Tower of God episodes, so if you do not like spoilers. Please proceed with caution

Kami no Tou: Tower of God Episode 11 will be released on Wednesday, 10 June 2020 at 11:00 PM JST. For more accurate time of the anime. You should take into account the time differences as the listed time is in Japanese standard time. 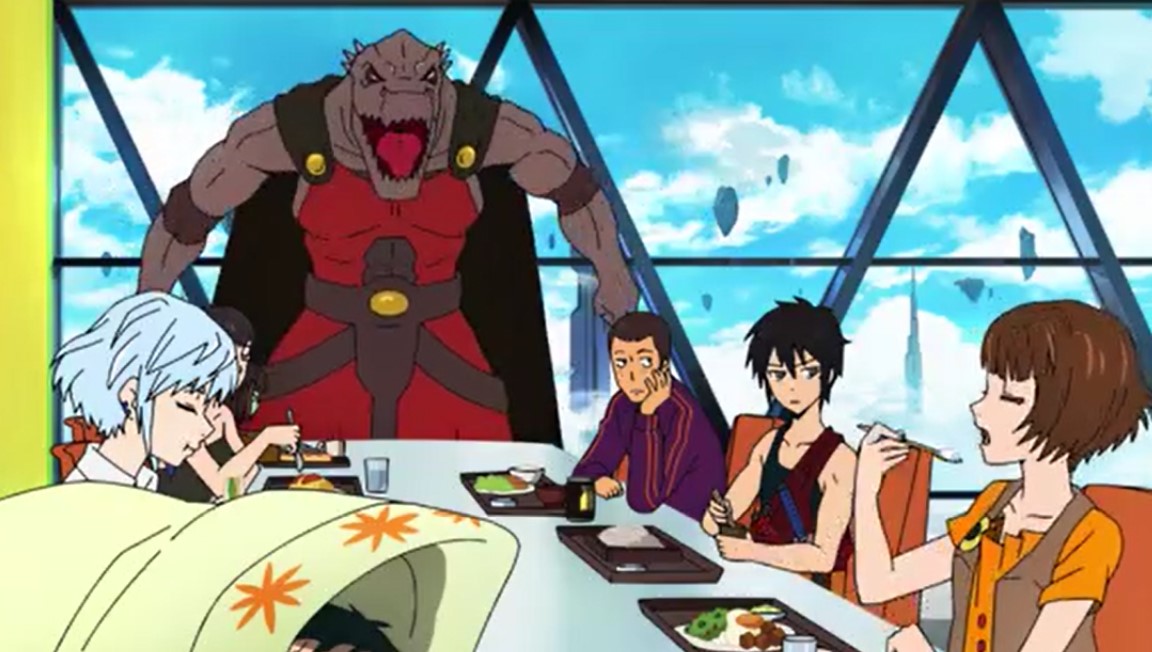 Previously on Kami no Tou Tower of God Episode 10

Bam told Rak and Aguero that Rachel can’t walk anymore as her stab wound was deeper. Rak replied that he will never allow Bam to give up, Bam told him that he will climb the tower as Rachel’s legs and take her up the tower. Bam also said that he does not care about the stars and towers anymore. Bam promises to follow Rachel anywhere as long as it is what Rachel wants. Bam asks Aguero and Rak to help him with their strength to climb the tower. They both agreed to help him and they both went to pay their last respect for Hoh’s funeral.

Bam thanks everyone for coming to give a proper send-off to Hoh’s funeral as a friend. After that, they offer a prayer for his soul to rest in peace. Bam went with Rachel in a wheelchair to the garden. Rachel regrets why she abandoned Bam as he was clueless and weak in her way to reach the stars. Rachel told Bam to abandon her too because she has changed. But Bam comforts her by hugging her to feel better while telling her that no one can replace her. Meanwhile, their friends are partying to forget about the death of Hoh as he likes them to be happy all the time. Bam and Rachel join the party they all drink wine and pass out.

Yu Han Sung orders Yuga to eliminate Anaak Jahad after he fails to eat Yu using a monster Snake. Yu Han Sung told Yuga that his mission is the recovery of the Black March and the Green April. She will help him to destroy the Jahad family. Aguero aks Yu to make an Administrator test for Rachel to participate with the help of Bam. Yu Han Sung suggested that the Administrator’s test is difficult it’s better to take a normal test. Rak replied that they will beat any test. Bam reveals that he is irregular. Yu Han Sung went with Bam to see an Administrator for negotiating about the test.