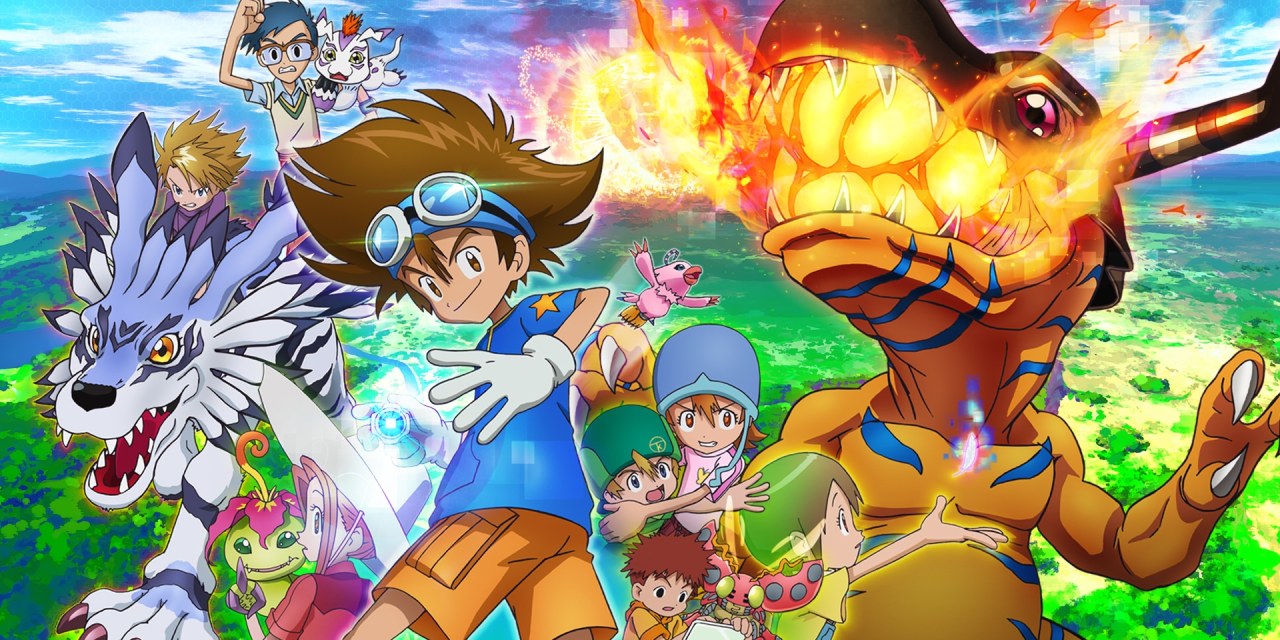 Digimon Adventure is an anime television series that has been made in Japan. The show happens to be the eighth anime series in the Digimon franchise and also is a reboot of the original 1999 anime television series that goes by the same name. The rebooted version of this anime show came out on our television back in April of 2020 on Fuji TV. The main genre of the show includes adventure as well as fantasy and science and fiction. The anime series has been directed by Masato Mitsuka while its production has been done by Hiroyuki Sakurada under the banner of Toei Animation. The plot of this tale is set in the year 2020 where the civilians are witnessing a bunch of cyber attacks in a row. The location of the anime in Tokyo. Well, these catastrophic events are taking place because of the chaos happening in an alternative reality with their internet. This universe is known as the Digital World where we can witness the creatures known as Digimons roaming free. The plot then spans its focus on Taichi Yagami as well as six other children who are getting ready to go on a summer camp. What they do not realize is that their whole lives are going to turn around when they attend this summer camp. 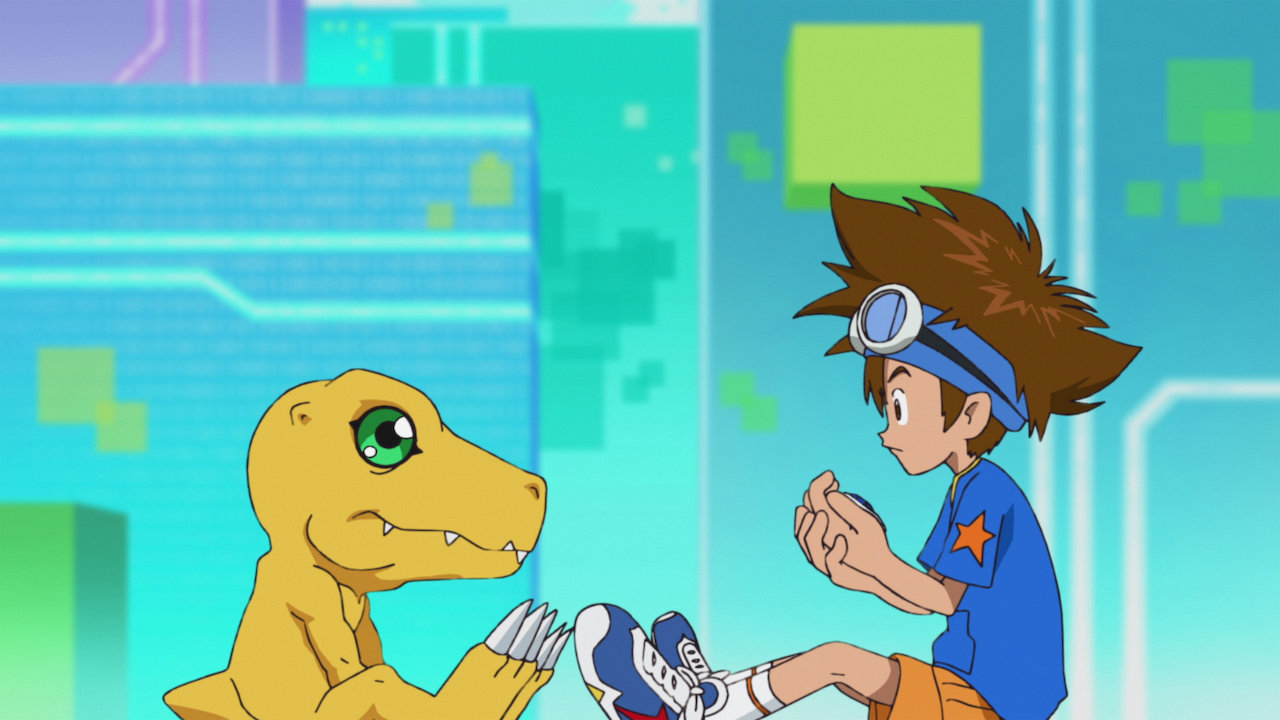 Taichi Yagam and his Digimon

Here, the children get transported to The Digital World. On landing, they get equipped with Digivices as well as Digimon partners. But they soon start to question why were they being summoned to this alternate world. The answer is that these kids have to save the world from being destroyed by a group of evil Digimon. They are trying to bring back a very evil ancient creature known as the Milleniumon. The kids are then assisted by Hikari, the sister of Taichi as well as her partner Tailmon. Tailmon is their ultimate guide to know about where the Millenniumon could be revived. Till this point in time, we have had 50 episodes of the show are desperately waiting for the next one to come around. In the meantime, the creators obviously do not want us to lose the high anticipation level which we have right now and thus, they have revealed the secret of the Digi Destined crests and have come up with a potential trailer for the next episode of Digimon Adventure. Here we will wrap all the information regarding the future of Digimon Adventure on our screens.

Secret of the Crests – Episode 51

Firstly, let us discuss about what has been happening in the story right now with the show. The six chosen children, about whom we have just talked about, are in the middle of a very tough time from the past few episodes. They have to spend their time fighting against the darkest demon of The Digital World which has been reincarnated by the evil Digimon, that is, Millenniumon. Then, in the latest episode, we saw that this battle has finally come to an end after the fact that the kids managed to defeat this evil monster who was trying to destroy the innocent life. This has created even more questions regarding the show in general because now that the story is over, what is going to happen next with very few episodes left in the run.

Digimon Adventure: ep. 51 "The Mystery Hidden Within the Crests"

Having survived the decisive battle against Millenniumon, Taichi and co. are contacted by Gerbemon, who once fought with them. He says that there is something resembling the Crests displayed on their Digivices at… pic.twitter.com/MjyZKJ75AJ

This is where the promotional video which has been provided to us, comes in. The next few episodes of the show is going to be all about how the roots of Digi Destined actually originated. According to the teaser, it will be all about how the Crests formed a lot of years ago. If the creators add these new information to the show, it will become very intriguing given the fact that they were present in the show all along but were never given the appropriate spotlight which they deserved. Thus, we can hope that the next episodes of Digimon Adventure will be about the alterations which have been made to all these ancient powers. The 51st episode of Digimon Adventure is titled The Mystery Hidden Within The Crests and aptly describes the plot which is going to take place in the story.