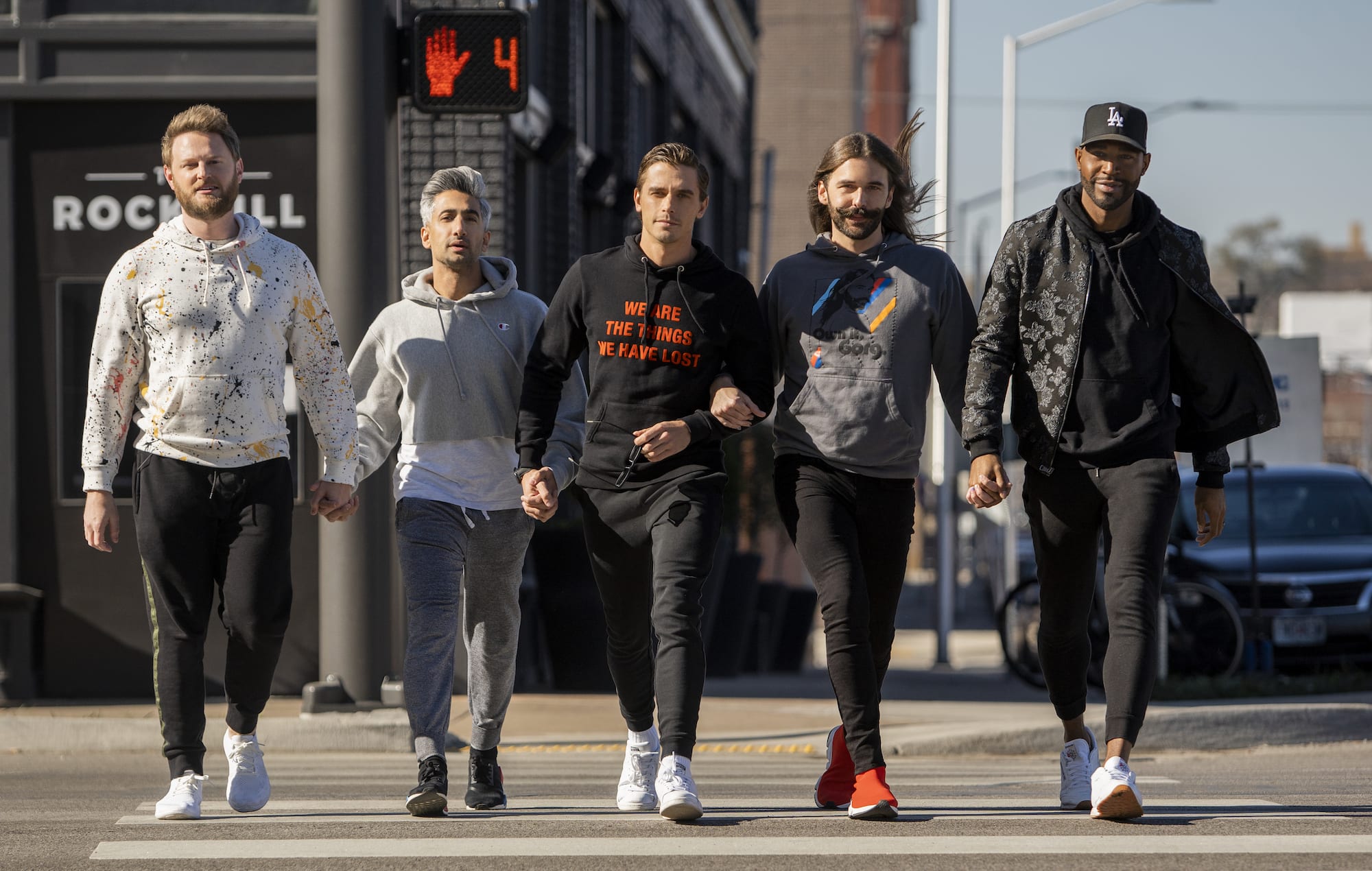 The reboot version of Queer Eye for the Straight Guy, Queer Eye is returning to Netflix for more seasons and fans of the show are extremely excited to see the Fab Five back in action. Netflix has given the series the green light for a fourth and fifth season. According to the latest reports, the fifth season will feature a whole new location, and it will be extremely exciting. We have gathered all the recent updates and information regarding the show, so here is everything you need to know about the upcoming Queer Eye Season 4.

According to reports, Queer Eye Season 4 will premiere in July and the productions of Season 5 will be commencing from next week. The Fab Five which includes Antoni Porowski (expert of Food & Wine), Bobby Berk (expert of Interior Design), Jonathan Van Ness (expert of Grooming), Karamo Brown (expert of Culture), and Tan France (expert of Fashion) will be returning to Kansas City for the fourth season.

However, the fifth season of the unscripted series will be taking place in Philadelphia. Thefor the fourth season has also been revealed, so you can prepare yourselves before the date arrives.

According to the official report, Queer Eye Season 4 will premiere on 19th July.