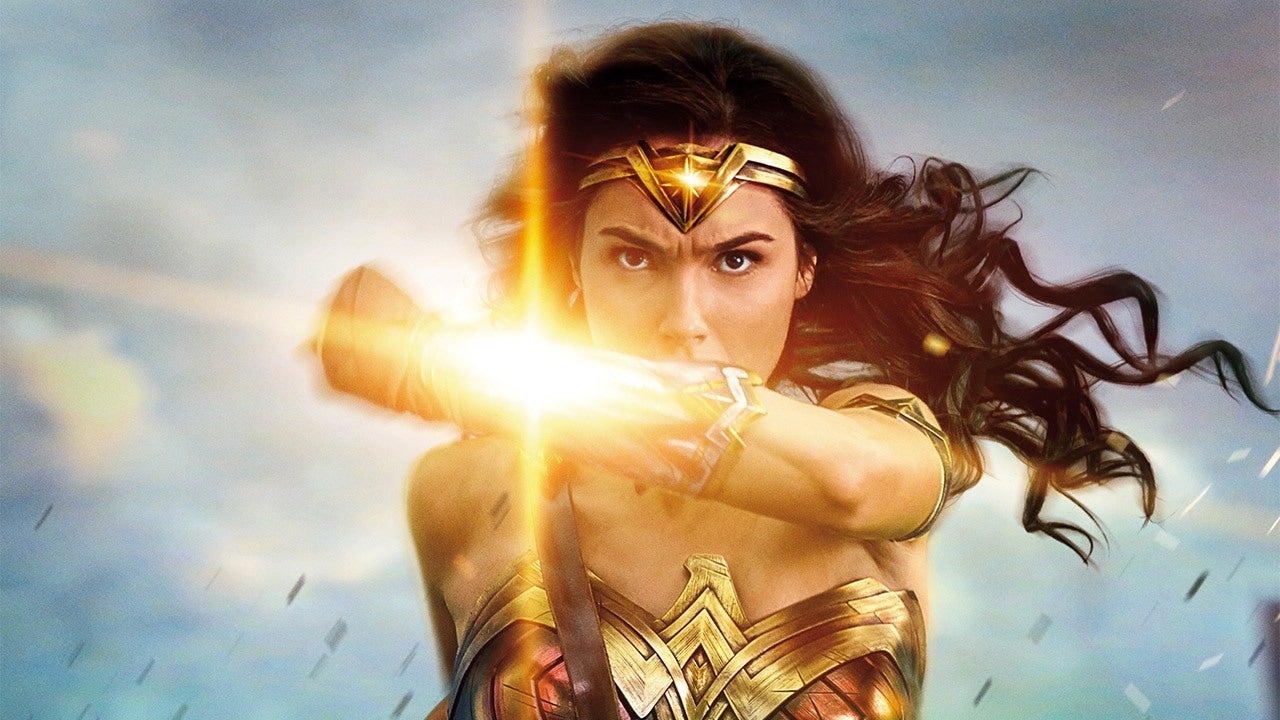 The American Superhero film Wonder Woman 1984 will be hitting the theatres soon, however, with the constant delay, both the fans and the official team is getting extremely frustrated. So far, the film has suffered two delays, and the director has shared a frustrating update on the third installment of the series, how the COVID-19 impacted their original plans.

We have gathered all the recent updates and information regarding the show, so here is everything you need to know about the upcoming Wonder Woman 3

What is the Major Update on Wonder Woman 3? 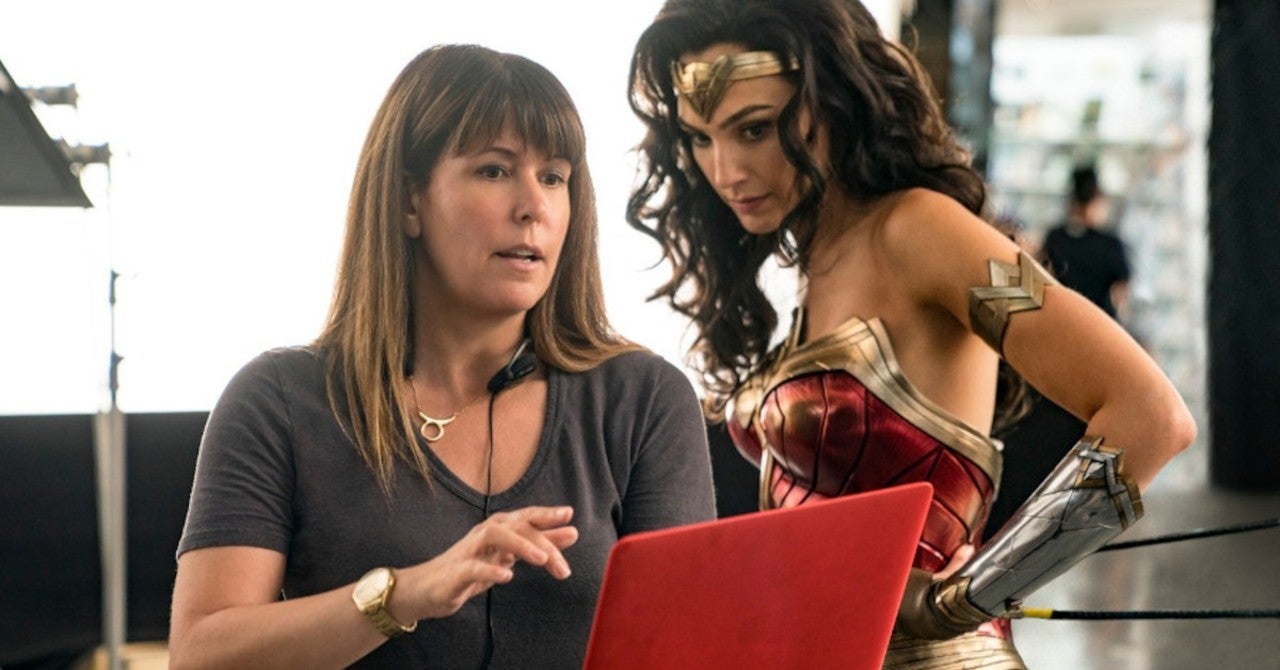 Wonder Woman 1984 is one of the most anticipated movies of this year, however, the wait doesn’t seem to come to an end, as with repeated delays, fans are getting extremely frustrated, and so are the creators. The movie was shifted from its initial release because of COVID-19 pandemic, and the new release window is in October, so we still have to wait for at least 3 months before we can see Gal Gadot back on the big screens, and considering the present condition, popular rumors say that the movie might suffer another delay, but take that with a pinch of salt until we get the official confirmation.

Recently, The director of Wonder Woman 1984 has revealed a ‘frustrating’ update on the third film of the franchise, and according to the update, Patty Jenkins has put a ‘pause’ to all of her other plans for the third installment. She revealed that as of 2019, she had the complete idea of Wonder Woman 3 ‘mapped out,’ however, because of the delay of the second movie, she is uncertain as to what will happen after the pandemic.

Also, she is not planning to start her work ‘right away,’ as she might do another ‘Amazon movie’ before Wonder Woman 3. She added that she might not do either of them, as nobody knows what future holds, however, she is sure that the plot like will most likely remain unchanged.

In a separate interview, Gal Gadot explained that Wonder Woman 1984 is not necessarily a sequel, as it takes place 66 years after the events of the first film, and they are in a new world, in a new era with a completely new story.

When is Wonder Woman 3 update?

Wonder Woman 3 might not come before 2022, but, we will keep you posted with the latest updates. As of now, Wonder Woman 1984 will be released on 2nd October 2020. We will be updating this post, should there be any further delay in the update.