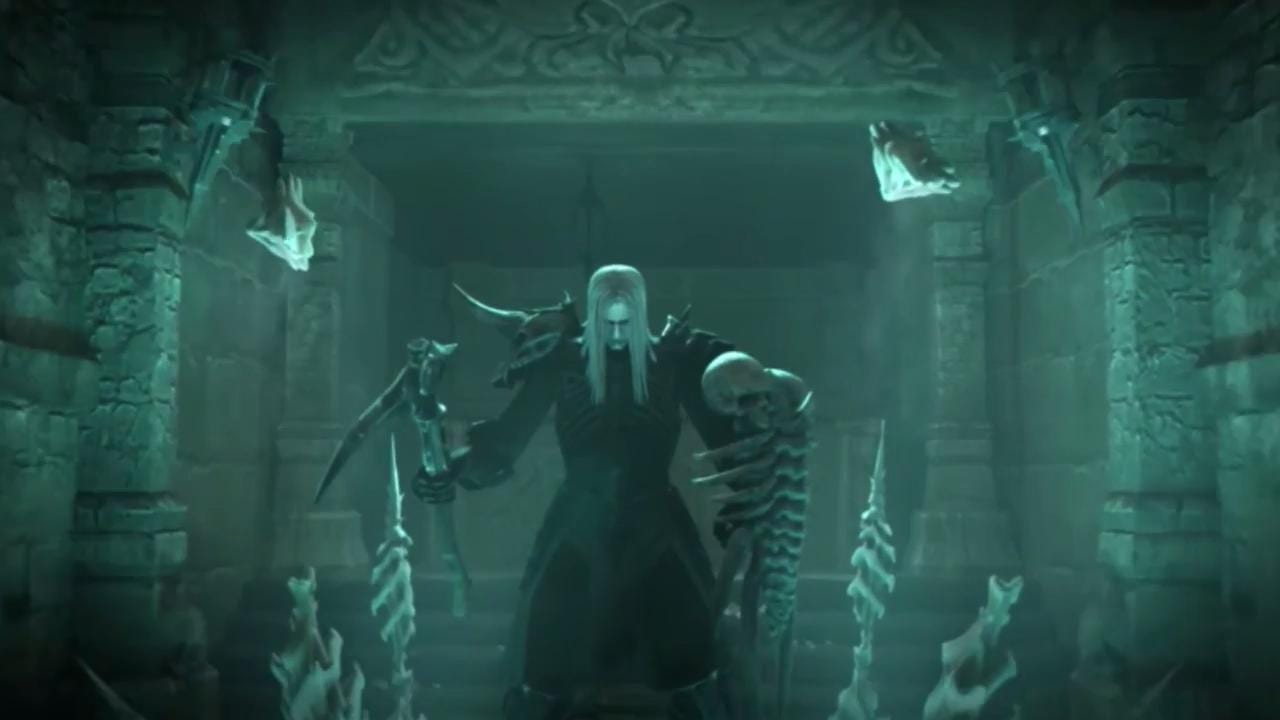 Seasons are a feature of Diablo III. They are the equivalent of Ladders from Diablo II. The seasons were added in Patch 2.1. The new seasons are a major event, and they are released along with patches. They feature original content and, they are actually considered the end-game of Diablo III.

Currently, season 17 is going on. The season 17 went live on May 17, 2019. The theme for the season is “Season of Nightmares,” and it lays stress on Legacy of Nightmares. Usually, a season lasts over ten weeks, and there is no exact end date. We can make a guess but, that’s the best we can do. So, we can probably expect a new season in and around October 2019. The end date of each season varies, so it’s difficult to predict it.

Here are the main things that were introduced in season 17: First up is the quality of life changes. The Season Journey Journal now shows all chapters regardless of the current progress.