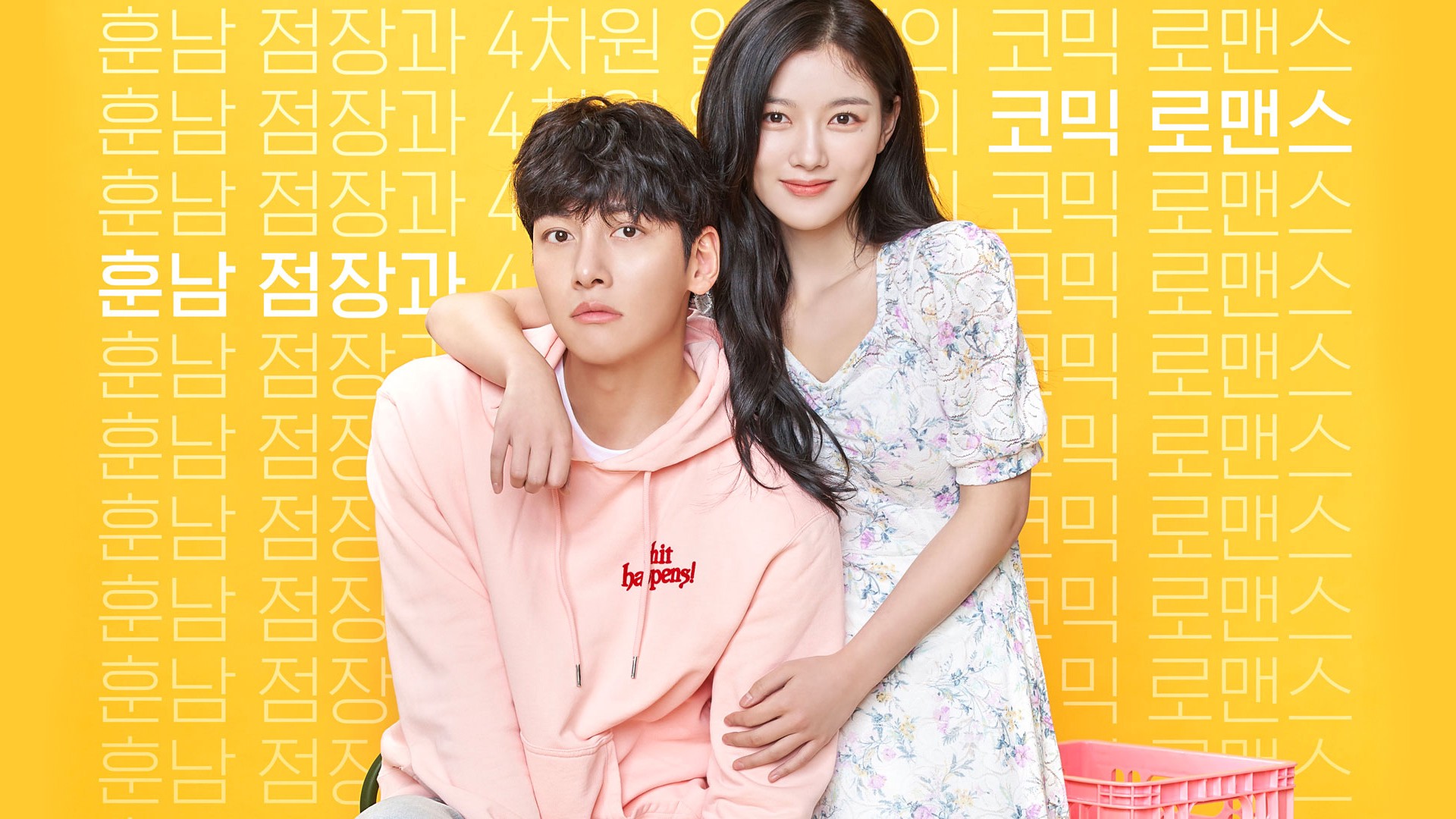 The Backstreet Rookie started premiering its very first season from 19 June 2020. The show releases each episode on the weekend only on SBS TV. So the fifth episode of the series will be released on July 3, 2020. If you want to stream this romantic comedy-drama you can refer to the original website of iQIYI and can stream from there. But it might require a Subscription.

The show follows the story of Choi Dae-Hyun (Ji Chang-Wook) who runs into a group of female high school students which includes Jung Saet-Byul (Kim Yoo-Jung) who all look like troublemakers. Saet-Byul requests Dae-Hyun to buy them cigarettes from a convenience store, but he gets them candies instead and gives Saet-Byul his phone number. But Saet-Byul ignores him and never calls him back again. And 3 years later they meet again this time Dae-Hyun operates a Convenient Store and Saet-Byul applies for a job there in the nightshift. From there it reflects the journey of these two how they become friends and then lovers. The genre of the show is Romantic Comedy and it is based on a digital comic of the same name written by Hwalhwasan and illustrated by Geumsagong.

The cast for Backstreet Rookie Season 1 includes the following People. Here are the complete details of the cast.