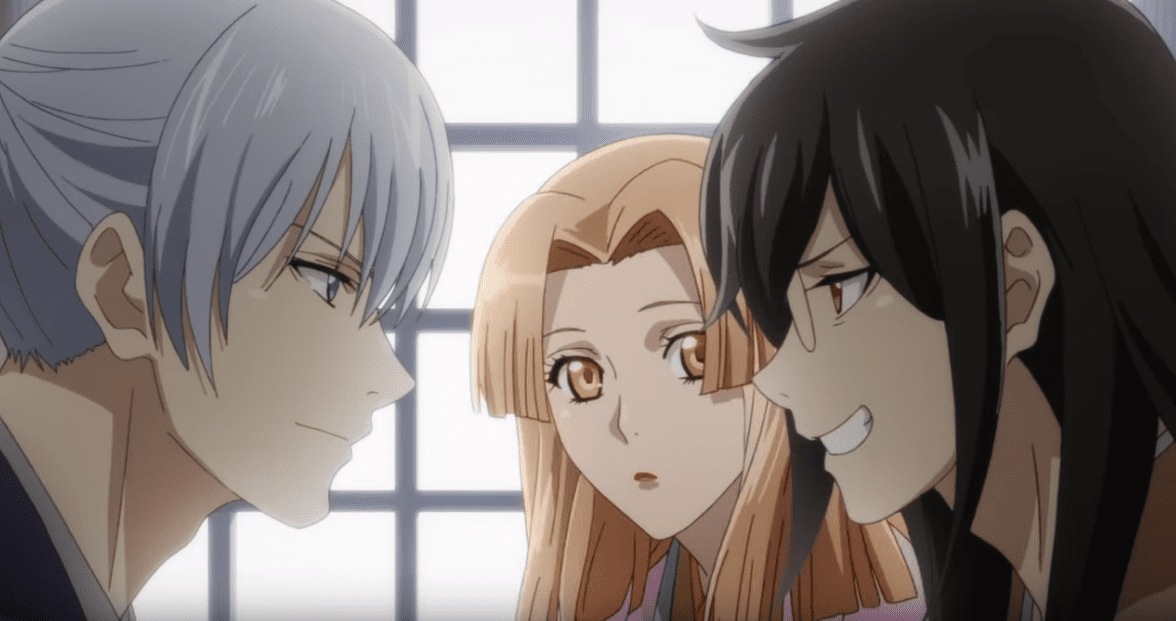 Fans can watch Kochoki: Wakaki Nobunaga episode 2 on Tokyo MX, AT-X, WOWOW, and BS-Fuji, and will stream on the d Anime Store. Show’s schedule is listed as

Kochoki: Wakaki Nobunaga is the anime series that will give a “strong representation” on historical figure Oda Nobunaga which will start from his youth as a teenager. The series will follow him and his rivalry with his younger brother Nobuyuki. Author Sasano previously printed a novel adaptation which was published in Tokuma Shoten’s Animage magazine on January 10. This novel labors as both a prequel and a spinoff for the show.