Fena: Pirate Princess is slated to release soon. The trailer of the anime, Fena: Pirate Princess which is slated to release soon reveals the release date. Fena: the pirate princess is original Japanese anime television series created by Production I.G and Kazuto Nakazawa. The series is a co-production between Crunchyroll and Adult Swim. The series is scheduled for an August 2021 world premiere on both platforms before its broadcast in Japan in October 2021.

The story revolves around Fena Houtman who is a young orphan girl, living In a fantastic alternate history version of the 18th century. It’s a story of the adventure of a lifetime she and her crew of misfits and unlikely allies will have, in pursuit of her goals.

The new trailer for the Adult Swim/ Crunchyroll original anime co-production announces the show’s premiere date. Fena: Pirate Princess is slated to release on August 21 on Adult Swim’s Saturday night Toonami action/anime block. Toonami will air the episodes in English, while the Japanese version will be uploaded subtitled the following day on the Crunchyroll streaming service. 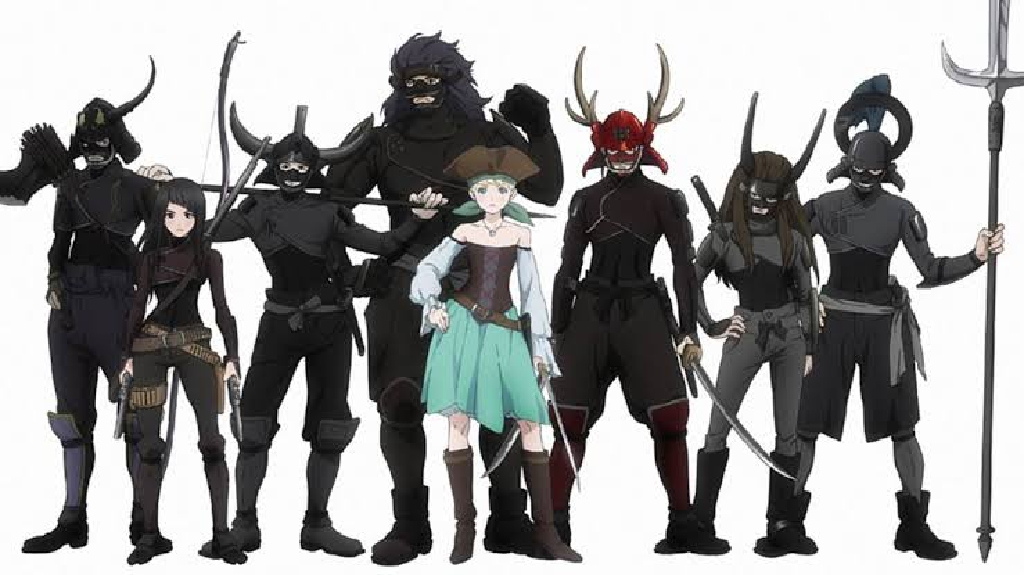 The synopsis of the series was published by Crunchyroll:

Fena: Pirate Princess tells the tale of a young orphan girl, Fena Houtman, living in a fantastic alternate history version of the 18th century. Fena has been raised on an island where there is no hope of escaping the dark destiny forced upon her by her captors, to be used and discarded by the soldiers of the British Empire. But Fena is more than just another powerless orphan. When her mysterious past comes knocking, Fena will break the chains of her oppressor. Her goal: escape her captors, forge a new identity and search for a place where she can truly belong, and find the true mystery behind the keyword: Eden. It’s the story of the adventure of a lifetime she and her crew of misfits and unlikely allies will have, in pursuit of her goals.

The anime was announced on July 26, 2020. The first two episodes will be premiered back to back. The cast of the English includes Fena Houtman voiced by Brittany Cox, Yukimara voiced by Robb Moreira, Shitan voiced by Nicholas Corda, Karin voiced by Anjali Kunapanemi,  Enju voiced by Brandon Winckler, Kaede voiced by Darrel J Delfin. T  hat is all we have to after about the anime. 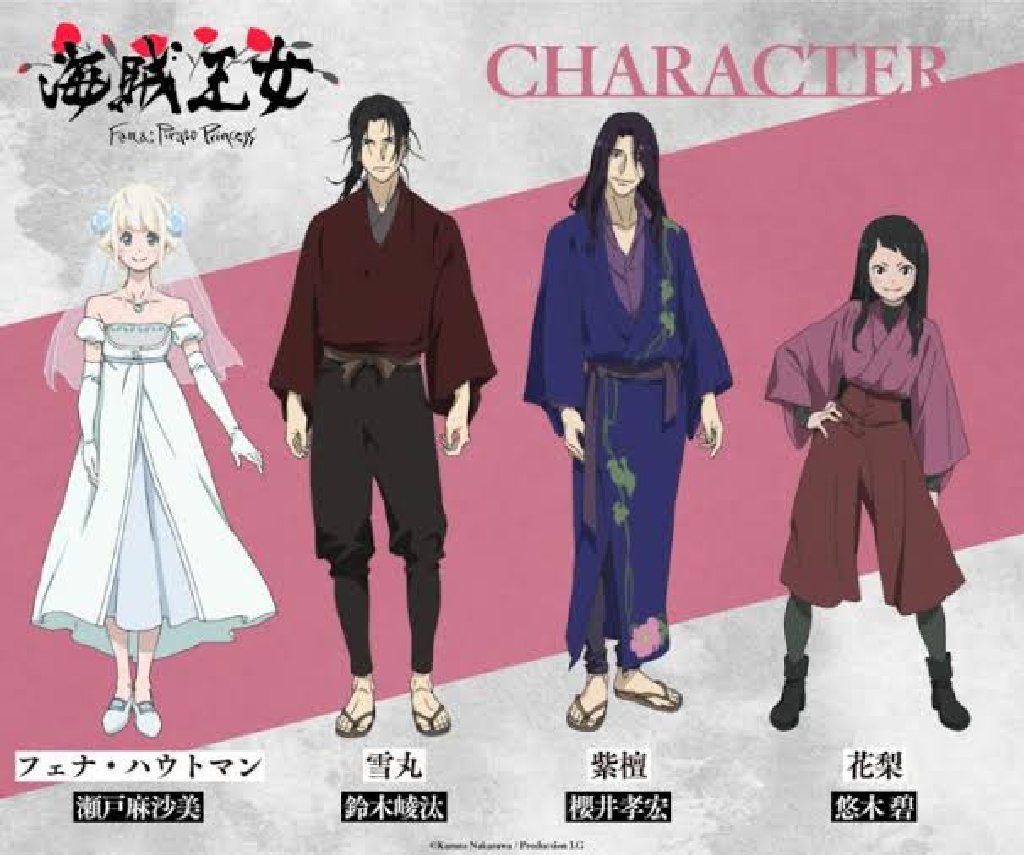 View all of Preeti Gungun's posts.