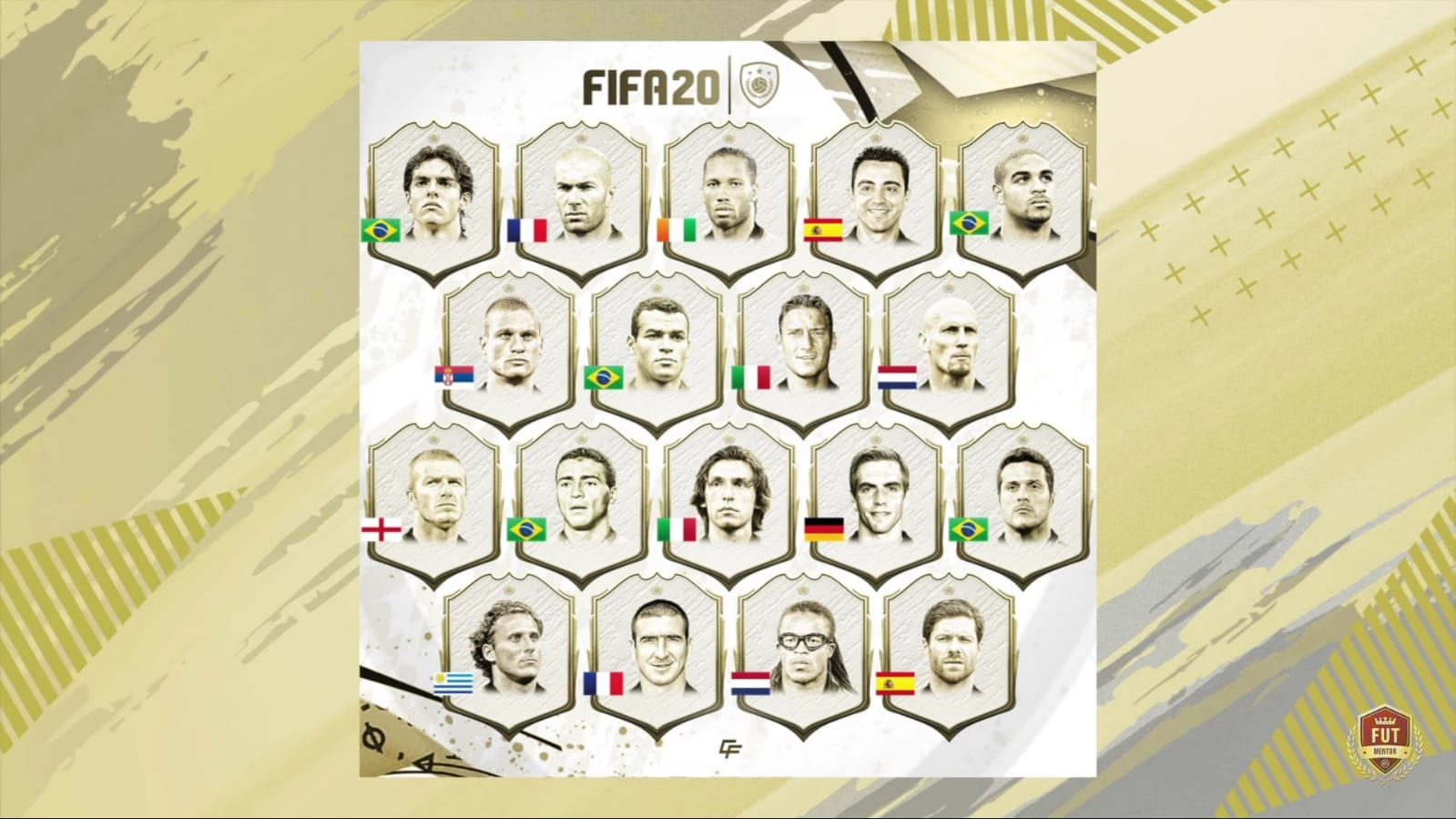 FIFA 20 is almost upon us, look at all the news about who will be on the front cover of EA’s latest installment and so forth. Ever since FUT ICONs are made available on both consoles (PS4 & Xbox One), the dynamics of FIFA Ultimate Team have completely changed.

The cover star for FIFA 20 has been revealed and you will be happy to know that it is none other than Zinedine Zidane. Zidane becomes the latest sports icon to head FIFA 2020. Zinedine, who is a French national is currently coaching Real Madrid. In becoming the cover star on the Ultimate Edition of FIFA 20, he’s made millions of FIFA fans joyous.

For the FIFA 20 Standard Edition, it was revealed earlier this week, the Eden Hazard would be the face of it. Virgil van Dijk is supposed to be featured on the Champions Edition. Earlier, it was being said that here was Neymar would be the FIFA 20 cover star. The rumor mill that churned out this rumor, proved to be a 100% faulty.

About the possible ICON leaks bit, the piece of news undoubtedly becomes the most talked about thing at the beginning of each FUT year. Though we do not have any solid information, we can only speculate as to which FIFA 20 new ICONs will be included in the game.

Are there any suggestions you’d like to make, let us know down below!