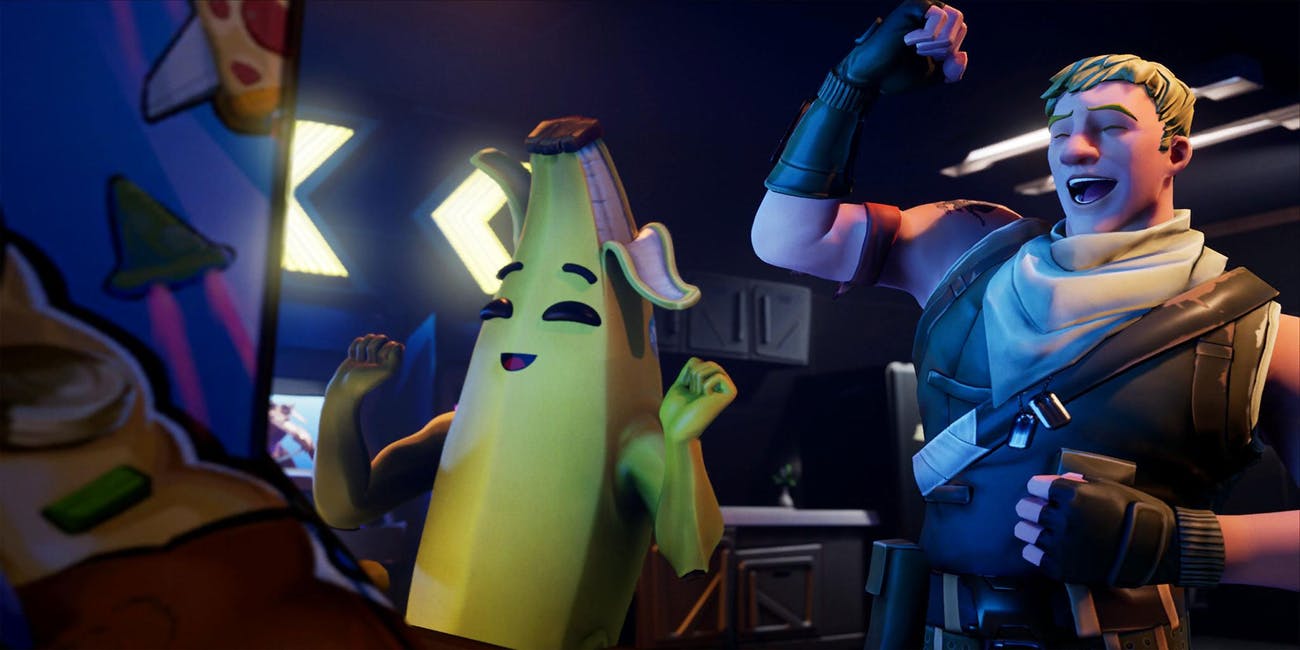 Fortnite X was teased by Epic Games and it included info on Fortnite Save The World News. Season X/ 10 of Fortnite will include some major changes in terms of map tweaks, etc.

Epic Games just confirmed Season 10 of Fortnite, that shall begin on August 1. The map tweaks revealed include details on bringing back locations from the past, such as Dusty Depot, and at the same time introducing new locations too. At the same time, Epic Games has enlisted a ton of plans to revamp Fortnite Save the World.

The latest update to hit Fortnite comes from the official STW Reddit page, it is a fan question on the new update and it reads something about Magyst who has not posted in a while. The user was just curious whether players will be updated on what’s to come this week/this season.

This query was met with a reply by Epic Games Community Coordinator who commented that the team prefers to stay quiet for now. These are exciting plans being put together for Season X. The reply more clearly read something like Epic Games is pretty busy prepping for another season. For now, Epic Games would like to keep some things as surprises. The Coordinator has assured us that this week is going to be an exciting week! We are been asked to keep our eyes peeled over the next few days.

We can use these new emotes in whatever we can, such as from the item shop, etc. The emote wheel is supposed to work the same way as it does in BR, at one time, you can afford more than two.

There’s also the new currency in place that will make it possible for us to Save the World and at the same time to continue collecting V-Bucks. You Can use the currency V-Bucks on X-Ray Llamas within Save the World. It won’t cross over into Battle Royale.

Season 10 of Fortnite, that shall begin on August 1.