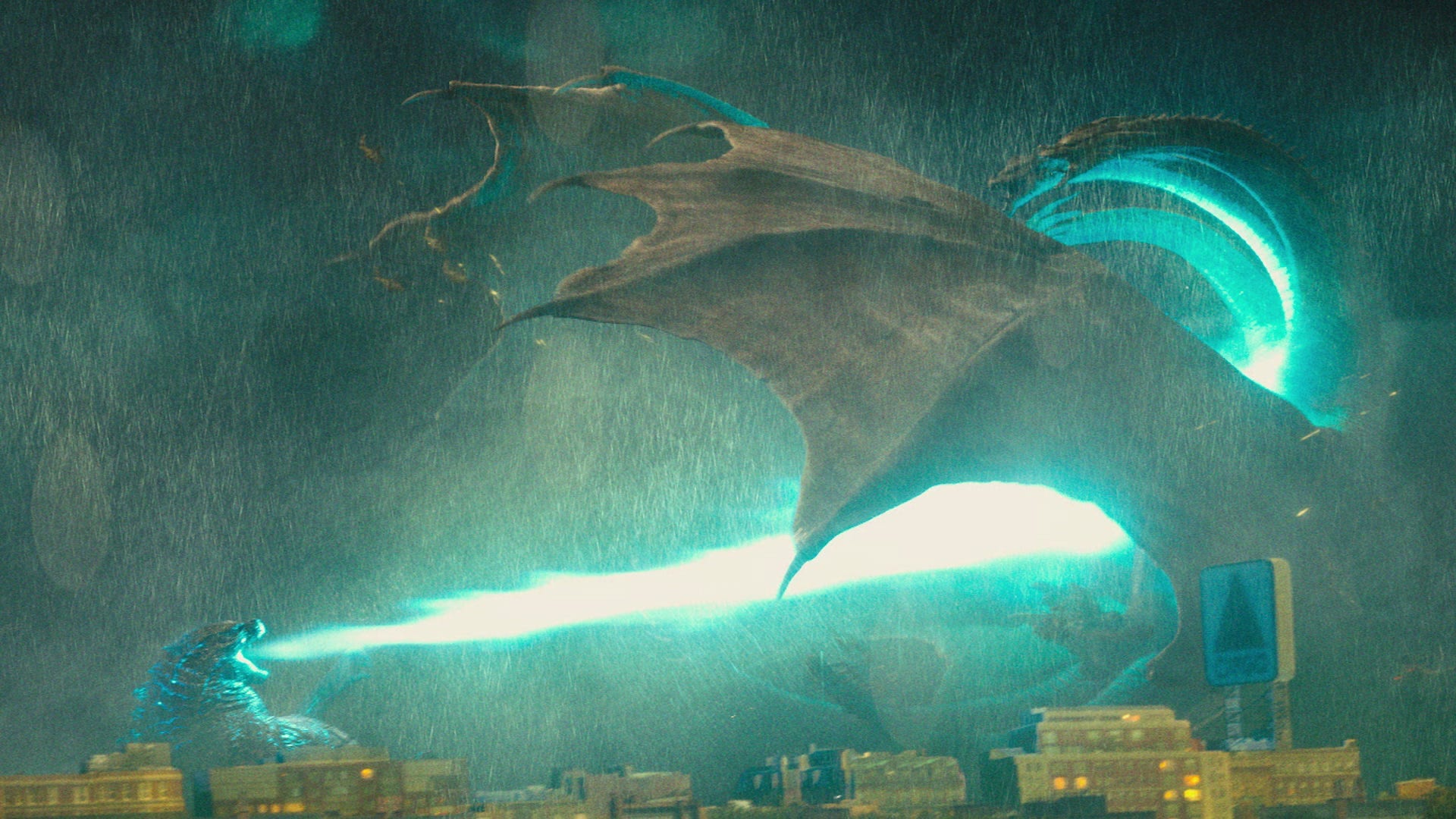 Michael Dougherty’s epic monster film, Godzilla: King of the Monsters released in the theatres earlier this year, and fans are looking forward to its upcoming sequel. The movie was written by Zach Shields and Michael Dougherty himself, and it serves as the direct sequel to 2014’s Godzilla. The project was given a green light back in 2014 only, and it sure had its trouble down the road. The original director left the project but, everything was sorted out when Michael took the big chairs. The story follows Godzilla as the only hope of the humans to go against King Ghidorah and put an end to its shenanigans after awakening other Titans. Fans were extremely hyped up to see King Ghidorah in action, however, critics weren’t too much in favor of it. The movie got a rating of 41% on Tomatometer and an audience score of 83%.

It received mixed reviews and the critics praised the visual effects, action scenes, and cinematography, however, the tone, pacing, and story were criticized. It earned a total of over $380 million in the box-office and a sequel titled as Godzilla vs Kong is slated to release in 2020.

Despite not having the expected performance at the box office, the fans of the franchise enjoyed the film to the fullest, however, if you’ve missed the movie in the theatres then worry not as the film will be available on DVD, and digital versions in August. We have gathered all the details regarding the movie, so here is everything you need to know about Godzilla: King of the Monsters.