The latest developments in the world of pirated anime and movies saw the Disney company filing a court order that will enforce the blocking of illegal anime sites across India. The court order was granted via the Delhi high court and will have the local ISP’s forced to block more than 118 illegal sites that provide services like streaming anime, movies as well as cartoons. For now, only 118 illegal sited have been identified. But as the order is a dynamic one. It means that more illegal sites will be added in the future as soon as they are identified.

This will mostly be effective as site blocking only produce successful results of most of the illegal websites are to be blocked. Otherwise, users will just flock to the next available pirating site. Lately, the online piracy of movies and anime has not been receiving much attention and has been largely available across the internet especially through BitTorrent clients.

This has seen a rise in the filing of lawsuits from entertainment companies as they kept returning to courts on their attempts to block illegal sites. Earlier this week, The Delhi High Court released an order for all Indian ISPs to add about 120 new illegal and Pirate domains to their blocking systems, as reported by Torrentfreak

The order is a result of Disney Entreprises lawsuit that was addressed through a video conferencing as a measure against the spread of COVID 19. According to the reports made by Torrentfreak there where several other companies that backed up this action. And the defendants would be a number of illegal sites and ISPs that had been distributing and streaming Anime, Cartoons and Movies content illegally. This also included the Department of Communications and the Ministry of Electronics and Information Technology within the said region.

The lawsuit noted that the culprits are the businesses incorporated in the United States and are involved in the creation and distribution of motion pictures and their cinematographic works. This was due to the down streaming of their creative work that was enabled by the defendant sites onto rogue and illegal sites without requisite licenses. The sites are reported to have claimed that they have copyrights of the work they distribute and that they need to be protected. 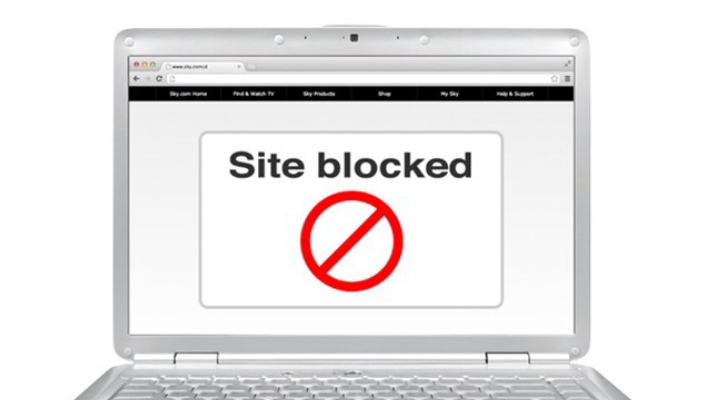 The list of the Pirate sites filed for the lawsuit includes a total of 37 illegal sites of which none of them brought up any opposition to this. For now, the targeted sites mainly focus on Anime and Cartoon streaming and downloading. This includes sites like Nyaa.si, which according to Torrentfreak is ranked fifth on the most popular torrent sites globally.

The Lawsuit also included other popular illegal sites like Horriblesubs, Kisscartoon, Kimcartoon, Kissanime, Wcostream, gogoanime, and 9anime. Most of these sites were found to have multiple domains which were also detailed in the Lawsuit. So to avoid further losses, Disney and the involved corporations are opting to take have these sites blocked as soon as possible to prevent further losses.

Torrents sites are also targeted albeit the dominance of streaming sites filed on the Lawsuit. This covered more torrenting sites like TorrentDownload and YourBit Torrent2. The last thing demanded on the lawsuit was reported to be that the named proxy sites should also be blocked including Unblockit.red and Proxyof.com. But the court ruling was also found to be considering a situation where these sites deploy unblocking mechanisms of their own.

The court order also affects things like website mirrors and alphanumeric sites which are usually put in play by the defendant illegal site to grant access to the legal websites. This will mean that all of those identified illegal sites are no longer allowed to host, stream, and reproduce such copyrighted content on their websites to the public.

The illegal sites were also offered a platform to report other illegal websites that might not have been included in the lawsuit. So this will contribute to the Dynamic court order as disclosed in the lawsuit.

Uzaki Chan Wants to Hang Out Episode 5 Preview, and Spoilers