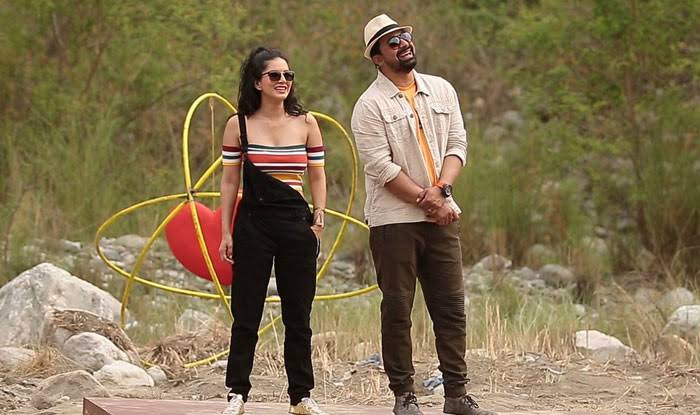 Sunny Leone and Rannvijay Singha hosted Splitsvilla is still one of the most-watched dating shows in India, although there are a lot of other shows coming in including those on MTV such as Love School and Ace of Space. As we know, Splitsvilla brings new seasons each year, and we are going to get the twelfth season soon. So, let’s talk about Splitsvilla season 12 contestants and release date.

The show features ten boys and ten girls as contestants, who have already been paired algorithmically using their data. The contestants have to find out their perfect match, and then only they can win. Oracle decides whether they are an ideal match or not, as they build relationships with each other and know whether they are the couple that the algorithm calculated. If not, then the contestants have to start their search again for their new partners.

The show has tasks for contestants, while some twists and turns come in each week to shake the whole story. Not just that, those muscular and Kittie fights for love, and other issues add up to the spice and make it even more enjoyable. The viewers start a new season with a hope of seeing more controversies and fun, and they get it always in all the seasons.

Apart from that, they get a beautiful and cute host Sunny Leone, as well as Rannvijay Singha, who has been hosting the show since the seventh season. While the twelfth season is confirmed, we have some confirmed contestants that would be participating in the show, while some names that are not yet confirmed but might be a part of the next season.

Ashish Bhatia of Roadies Real Heroes, Pulkit Kapoor, Piyush Sharma, Pratyaksh Rajbhatt, Soundarya Thakur are also some names that might be in Splitsvilla season 12 but have not been confirmed. While there is no release date announced, we expect the next season to start in September 2019.