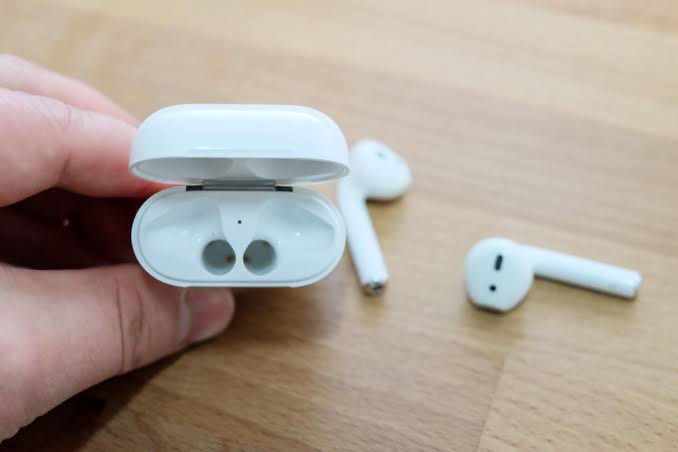 Airpods are one of the costliest wireless earphones to come out ever, and it suggests that if the headset justifies its value, people will buy it for sure. Same happened for the Apple’s premium cordless earphones, as they go viral the moment they were introduced along with iPhone 7. Apple decided to ditch the 3.5 mm jack in the seventh generation of iPhones, and therefore they had to introduce a solution as well.

Earlier this year, another generation of Airpods was released, although Apple is not calling it Airpods 2. We are identifying it as Airpods 2, but it could be possible that the next Airpods might be called Airpods 2. Nonetheless, we will address it as Airpods 3, and we expect a huge overhaul in design and features as well. The earbuds have received a lot of feedback, and they will be solving all the possible errors present in the current Airpods.

First of all, many are complaining that the Airpods fall off, although the company has assured that “they don’t fall off.” Nonetheless, Apple might use some different material for better grip on the skin, which will make it feel better to the users as well. Additionally, we will see improvement in noise cancellation, which is an issue due to the microphone being away from the mouth.

Furthermore, we would see the better sound quality, as anyone would ask for the best sound if they pay such a premium price. We expect it to be priced at about $230, but it could vary as per Apple. Apart from all the mentioned upgrades, we might also see a water-resistant tag on it, to make it usable for workout and more.

We expect the upcoming Airpods to release by the end of 2019, although nothing is officially confirmed. The anticipation is with the consideration that the new set of Airpods will be released with a new batch of iPhones. It would be the perfect show-stealer, although iPhones will be having big upgrades from previous phones as well!