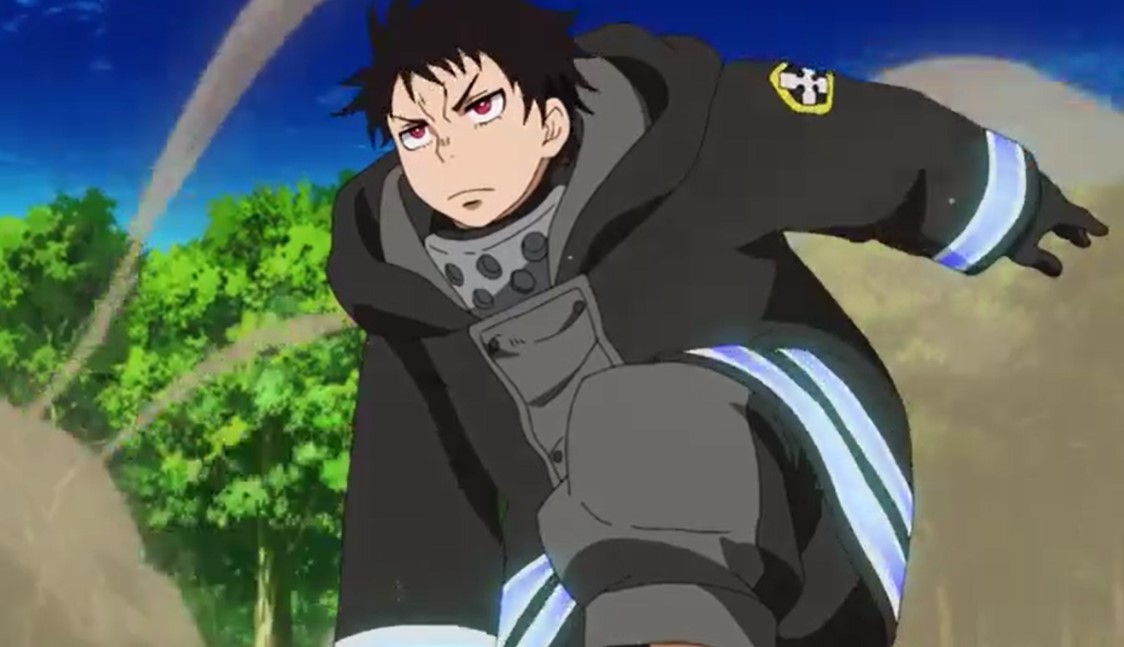 With only 3 episodes left, we are about to conclude 2nd Season of this Anime, Lets see how we conclude this Anime. Long time, mankind was touched by the planet’s anger and the world was engulfed with flames. It was the day of Cataclysm, the flames burned ferociously with an intensity threatening to incinerate the places mankind lived in. As the world was being covered in ash one man appeared.

Shinra heard another Adolla link he is trying to figure out where it is coming from. Suddenly he noticed a devil woman inside his body and he was unguarded from the attacks of Infernals. Ogini saved Shinra from the attack using Yoruba Forge that burned the infernals away. Ogini told Shinra to focus on the fight or he will get hurt he defeated all the infernals and he managed to take them down. Now they are facing the boss of the infernals. Ogini transforms into a powerful being he is ready for another battle.

This post is about the latest updates of Fire Force Season 2 Episode 10 preview, and recap. Soon we will see if Shinra and his crew manage to stop the plan of the Evangelist. You can use the following link to get access to some of the development of this Anime fireforce-anime.jp 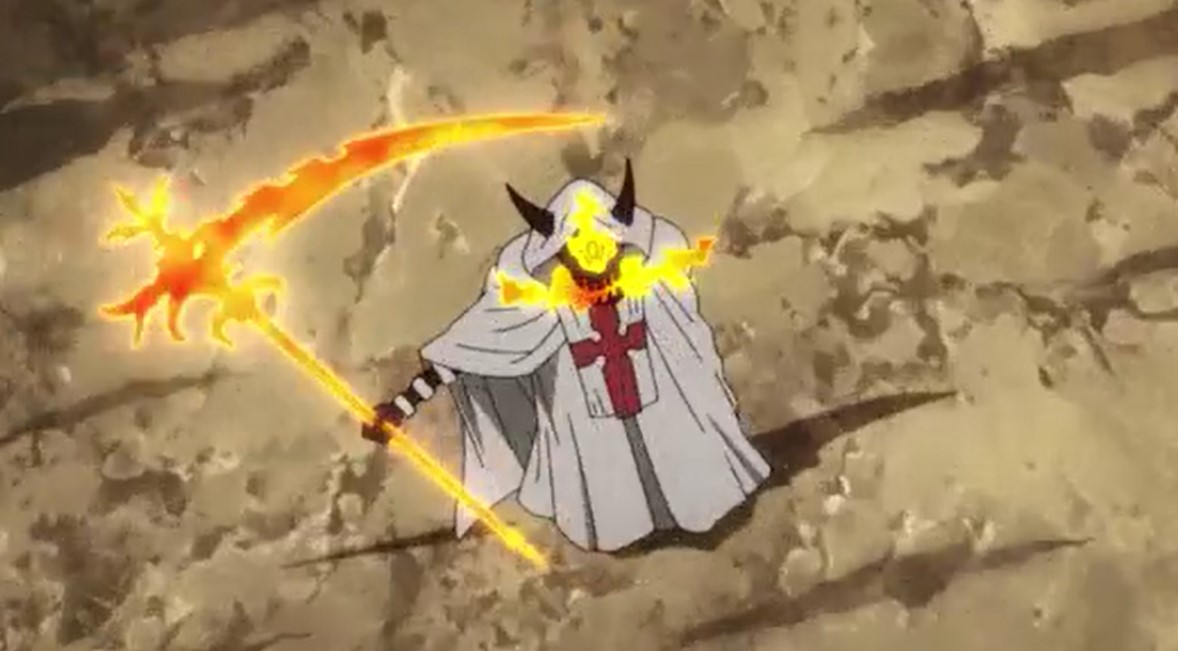 The Great Disaster called Daisaigai is an event that happened two hundred and fifty years ago. The world is burned with flame and many nations have been destroyed and most of the planet rendered uninhabitable. The survivors moved to the Tokyo Empire, which remained mostly stable during the period despite Japan losing some of its landmasses.

Shinra Kusakabe is a third-generation pyrokinetic youth who gained the nickname Devil’s Footprints for his ability to ignite his feet at will. He joins Special Fire Force Company 8, which features other pyrokinetic who dedicated themselves to ending the Infernal attacks for good while investigating Companies 1 through 7 for potential corruption in their ranks.

Shinra begins to learn that his younger brother’s abduction during the fire that killed their mother 12 years ago is caused by a mysterious doomsday cult that is behind the Infernal attacks. Company 8 and their allies oppose the White Cloaks and their Knights of the Ashen Flame, who seek certain individuals like Shinra and his brother Sho to enact a scheme to repeat the Great Disaster.

For this week’s updates that what we manage to offer, all thanks to the latest youtube preview. For more updates, you will get them next week after the release of episode 10.