Judy is a biographical movie which is based on the life of American actress and singer, Judy Garland. The movie is being directed by Rupert Goold. It is actually an adaptation of End of the Rainbow by Peter Quilter. The movie has received a plaudits and it is not long before the movie is finally released. We will come to that in a bit. But, first let’s talk about the premise of the movie. The movie is set in 1969, when Judy Garland arrived in London for a five-week run of concerts. At this time, she was struggling to deal with depression, drug abuse and alcoholism.

Now coming back to the release of the movie. Judy had its world premiere at the Telluride Film Festival on 30 August 2019. The movie also screened at the Toronto International Film Festival on 10 September 2019. The movie will be released in the United States on September 27, 2019. For the fans living in the United Kingdom, the movie will come out on October 2, 2019. 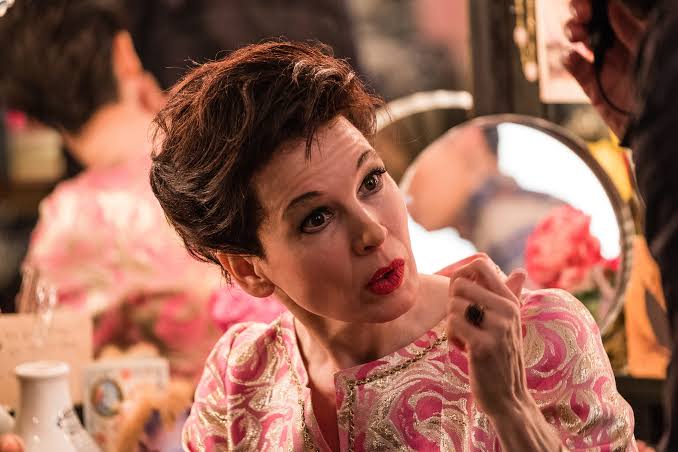 All these statements just make you excited for the movie even more. I am really interested to see her performance in the movie. If the you check the rating on Rotten Tomatoes, it’s actually pretty high. So, if you a person who decides their preference based on the ratings then you have a perfectly good excuse to watch the movie.