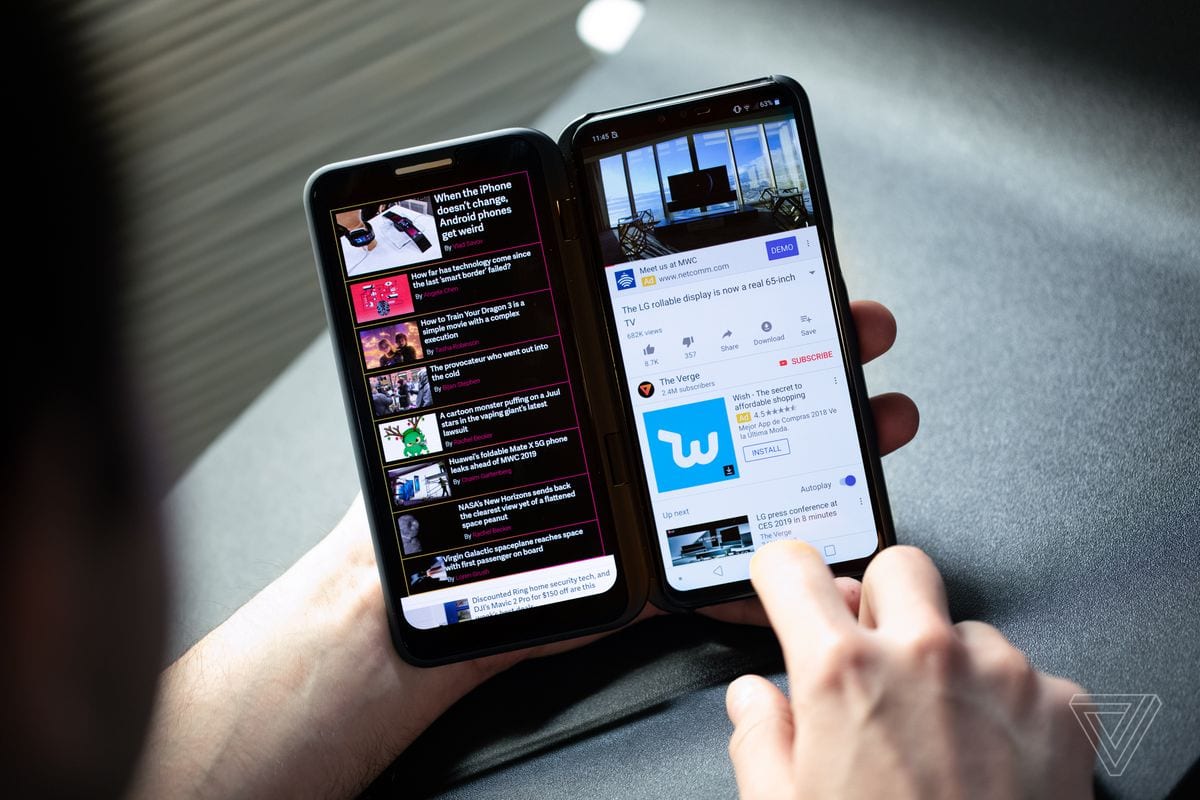 LG for some time has been trying to up the ante on the foldable phones and from what we hear the launch is far. But this time LG has decided to come out with ugly dual-screen with a dual-screen and difficult to hold grip.

Following is the detailed specification of the G8X V60 ThinQ phone: 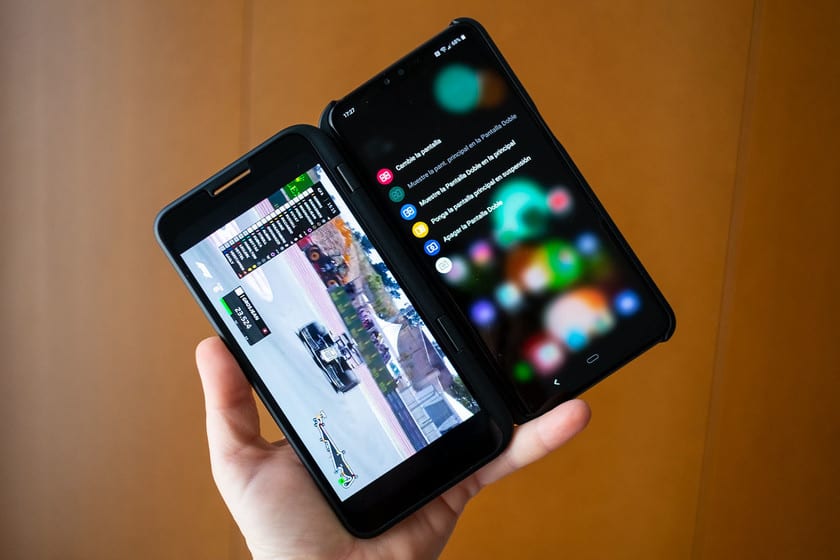 LG G8X ThinQ has Android 9 Pie and 128GB of inbuilt storage that can be expanded via microSD card (up to 2GB). About the connectivity but, the options on the LG V60 G8X ThinQ are Wi-Fi 802.11 a/b/g/n/ac, GPS, Bluetooth v5.00, NFC, USB Type-C, and FM radio with active 4G on both SIM cards. Sensors on the phone are an accelerometer, ambient light sensor, compass/ magnetometer, gyroscope, proximity sensor, and fingerprint sensor.

The phone is being heavily criticized for its cumbersome look, it looks like something you can use to punch holes in your paper. We really cannot get used to the design and think we you didn’t either.