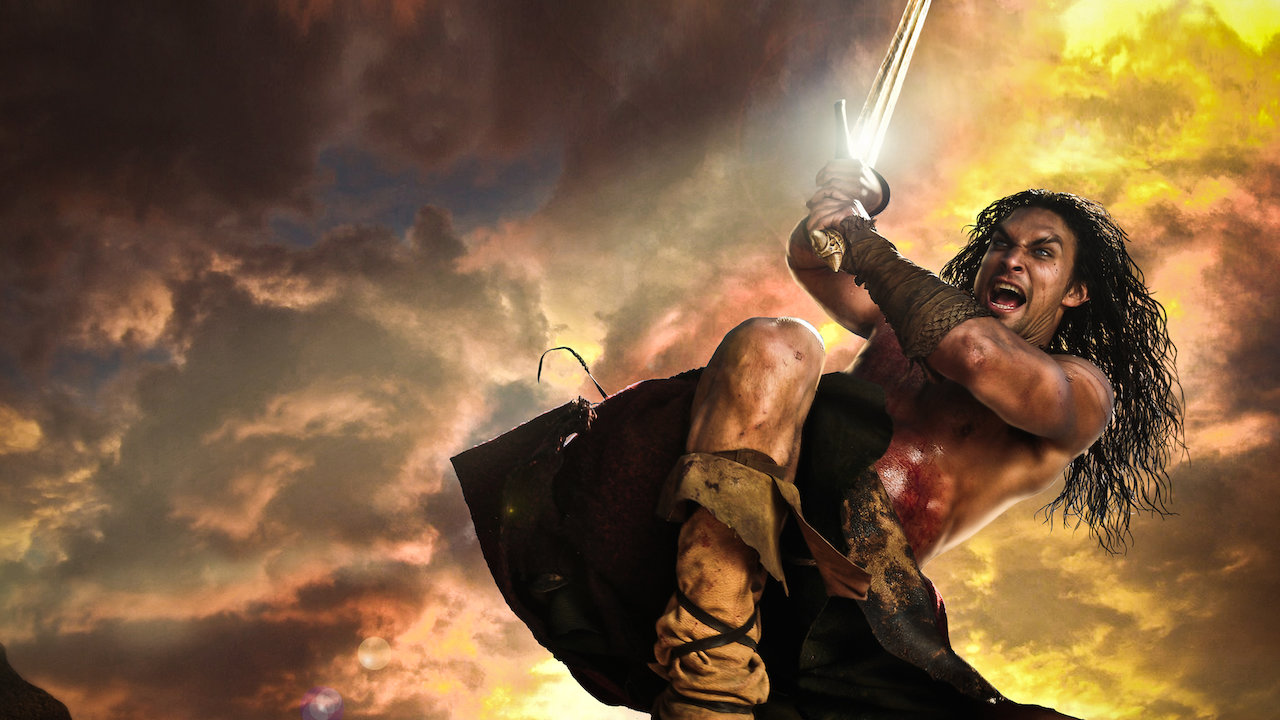 The legendary character, Conan, will return with a new series, and fans are incredibly excited to see what the creators have to put on the table. As we already know, the iconic character is a prevalent name, and indeed, a new adventure will bring Conan’s might in front of the new generation.

The official news comes straight from Deadline, and as per the report, Netflix has already started developing the series. 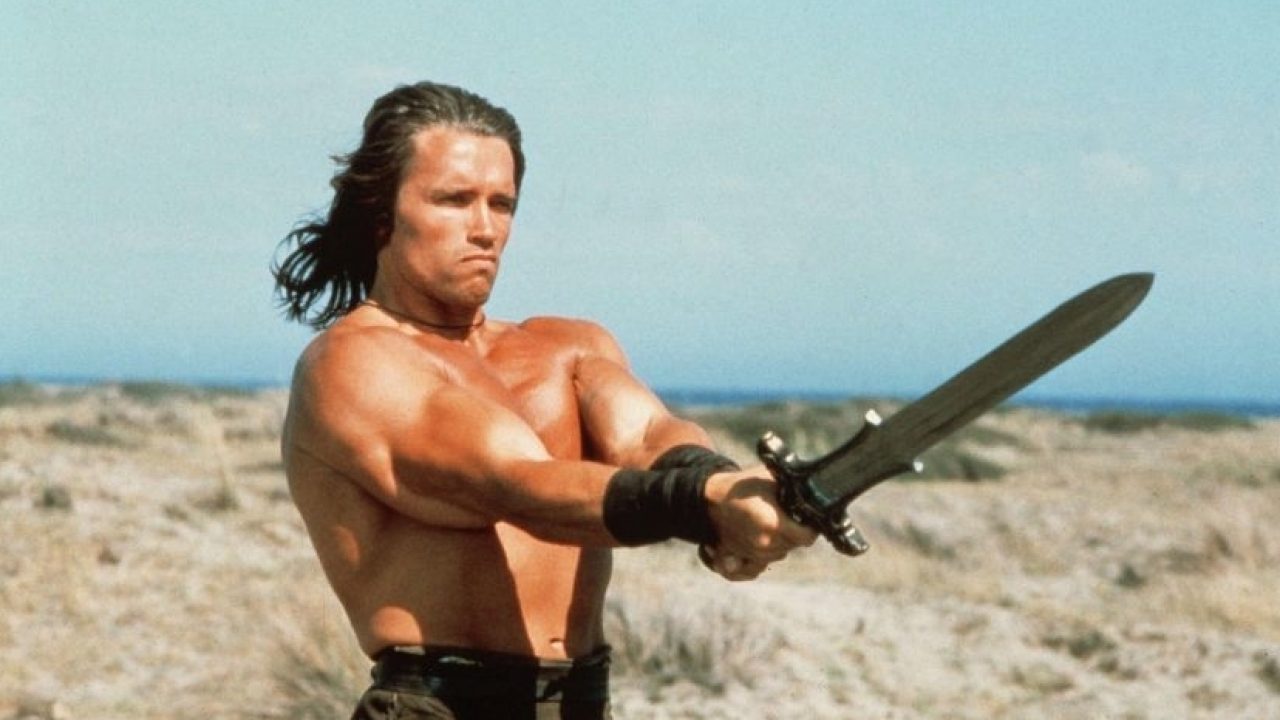 The report reveals that the project is from ‘Fredrik Malmberg and Mark Wheeler’s Pathfinder Media.’ Also, it’s the first deal between Conan Properties International and Netflix, which will give Netflix exclusive rights to the global library of Conan. Netflix acquiring those rights will enable it to produce other TV shows and movies across all media based on Conan.

Netflix has been pretty busy lately, acquiring the rights of several IPs, thus expanding its repertoire. According to several rumors, Netflix will continue to implement this strategy, granting the company access to produce more shows, both animated and live-action of the various fan-favorite franchise. Not more has been revealed. However, we expect to hear more from Netflix soon.

Wheeler and Malmberg will be acting as the executive producers of the upcoming Conan series. However, a director and showrunner are yet to be finalized for the project. We will keep you posted as soon as Netflix drops the official announcement.

Conan the Barbarian is an iconic ‘fictional sword and sorcery hero’ who was penned first by Robert E. Howard. Robert created the character for Weird Tales magazine back in 1932, and since then, several films, books, shows have been developed based on Conan. The fantasy stories revolving around Conan is set in the pseudo-historical ‘Hyborian Age,’ which is after Atlantis’ destruction.

The series released in 1932 was titled ‘The Phoenix on the Sword. Conan’s adventures take place after the oceans devoured Atlantis and before the rise of the Sons of Aryas.

The first-ever movie based on Conan titled ‘Conan the Barbarian’ came in 1982, followed by its sequel ‘Conan the Destroyer’ in 1984.

The animated series based on Conan, titled ‘Conan the Adventurer,’ was released in 1992. It featured 65 episodes, whereas a separate spin-off ‘Conan and the Young Warriors’ made its way in 1994. A live-action series starring Ralf Möller soon followed the spin-off in 1997. It ran for about 22 episodes.

A reboot version featuring Jason Momoa came out in 2011. However, the movie couldn’t impress much at the box-office. It only earned around $64 million against a $90 million budget, thereby becoming a box office flop.

We will keep you updated on the upcoming series on Netflix, so be sure to check us out often.