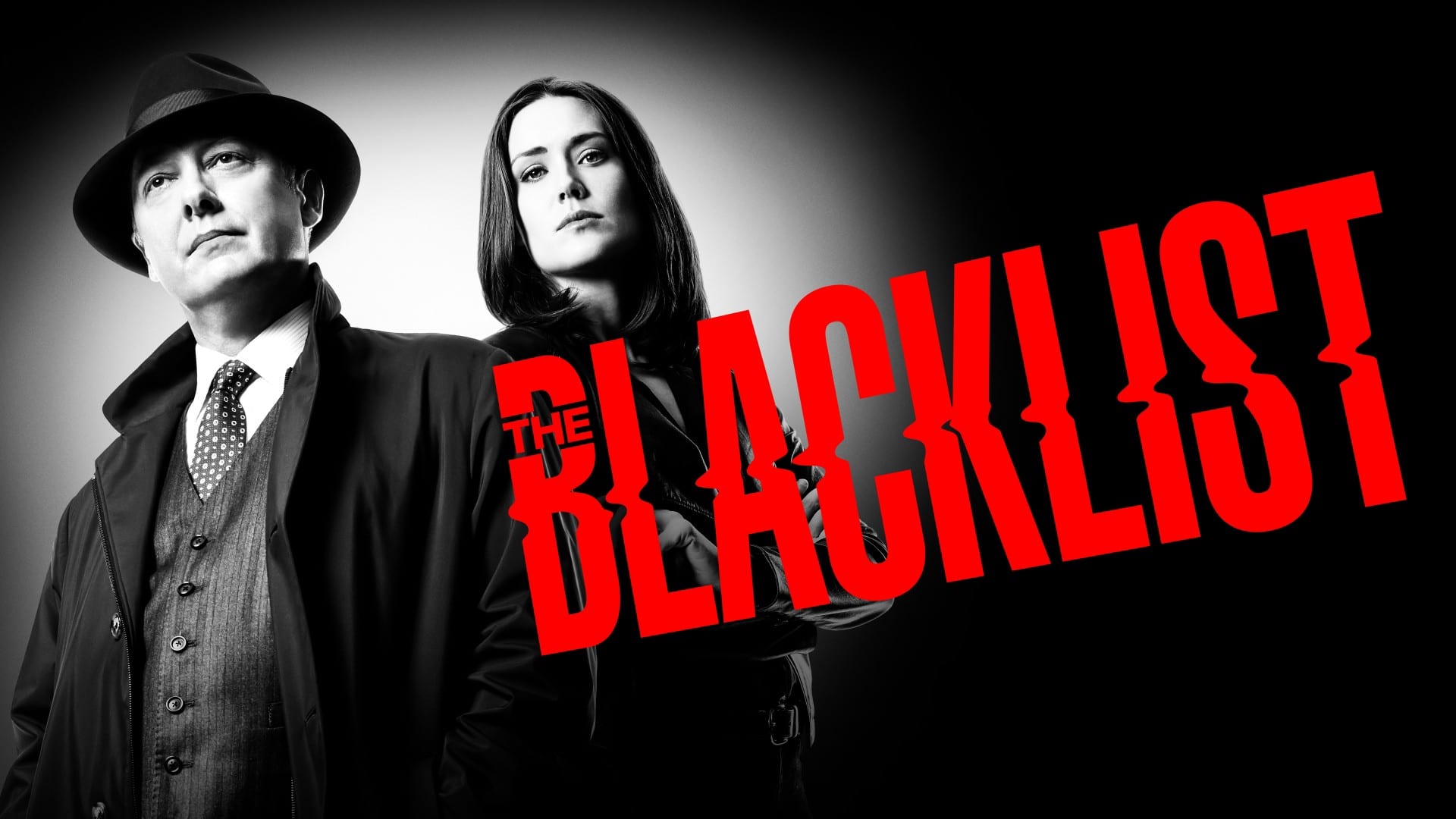 Season 7 of The Blacklist will open with (1), no title has been provided. Louis T. Steinhil has directed the episode. It will deal with Raymond’s struggles as after being abducted by Katarina Rostova, he’s found himself alone in hostile territory unsure of who he can trust. They have a few leads and so, Liz and the Task Force must venture into unknown danger in order to find him. 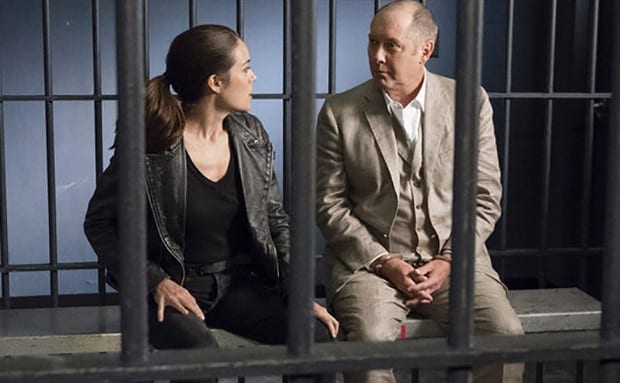 The Blacklist 7×1: airs today on NBC.

The Blacklist 7×1 airs on NBC Channel, this Friday at 8 in the US. It will air on Sky One in the UK.

Raymond “Red” Reddington, is one of the FBI’s most wanted fugitives. Last we know, he’s surrendered in person at FBI Headquarters in Washington, D.C. Raymond has time and again, claimed that he and the FBI have the same interests: i.e. bringing down dangerous criminals and terrorists. And it is in the last two decades, that Red has made a list of criminals and terrorists that matter the most. The FBI is completely unaware of this list, they do not know these criminals exist. This list is called “The Blacklist”, by Reddington. Reddington wants to co-operate but only on grounds that he gets to speak to Elizabeth Keen, a rookie FBI profiler.