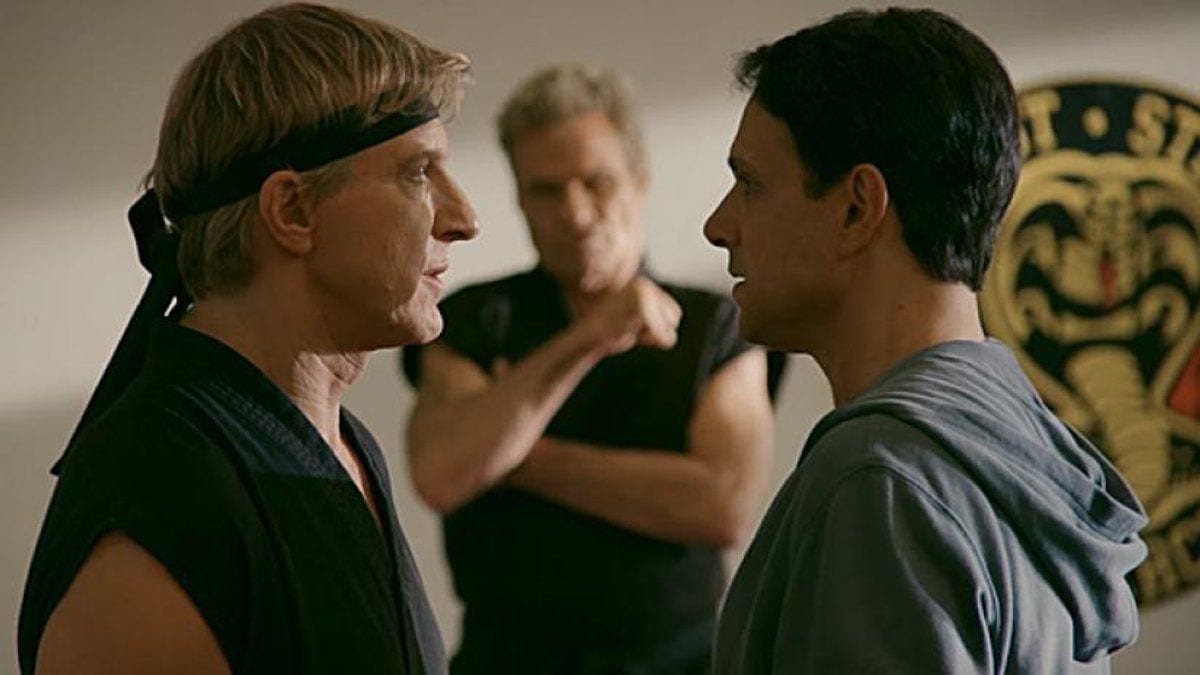 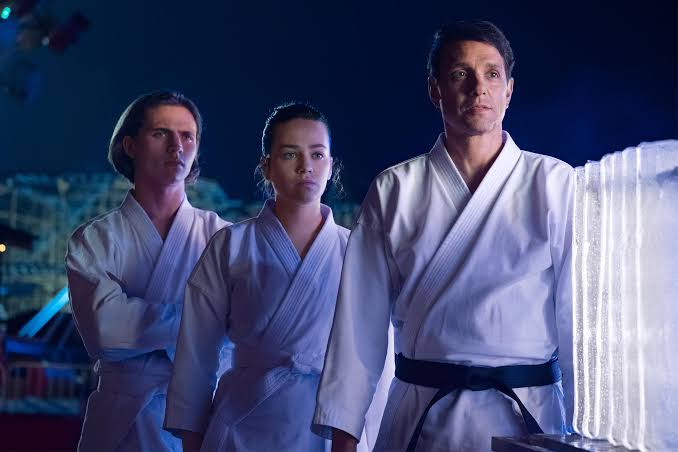 The finale of the second season saw both the dojos being adversely affected. Johnny’s career as a sensei was over. This raised the anxiety of the fans who are desperate to know what is going to happen in the third season of the show. The series is expected to arrive in 2020. There is some more good news for the fans; YouTube has announced that Cobra Kai season 3 will be available to watch for free but, it will have ads.

The shooting for the second season of Cobra Kai began in September 2018 and it was finished two months later. This production schedule has proven to be rather efficient; we can expect the new season of Cobra Kai to follow the same schedule. It is very likely that Cobra Kai season 3 will come out in spring 2020.