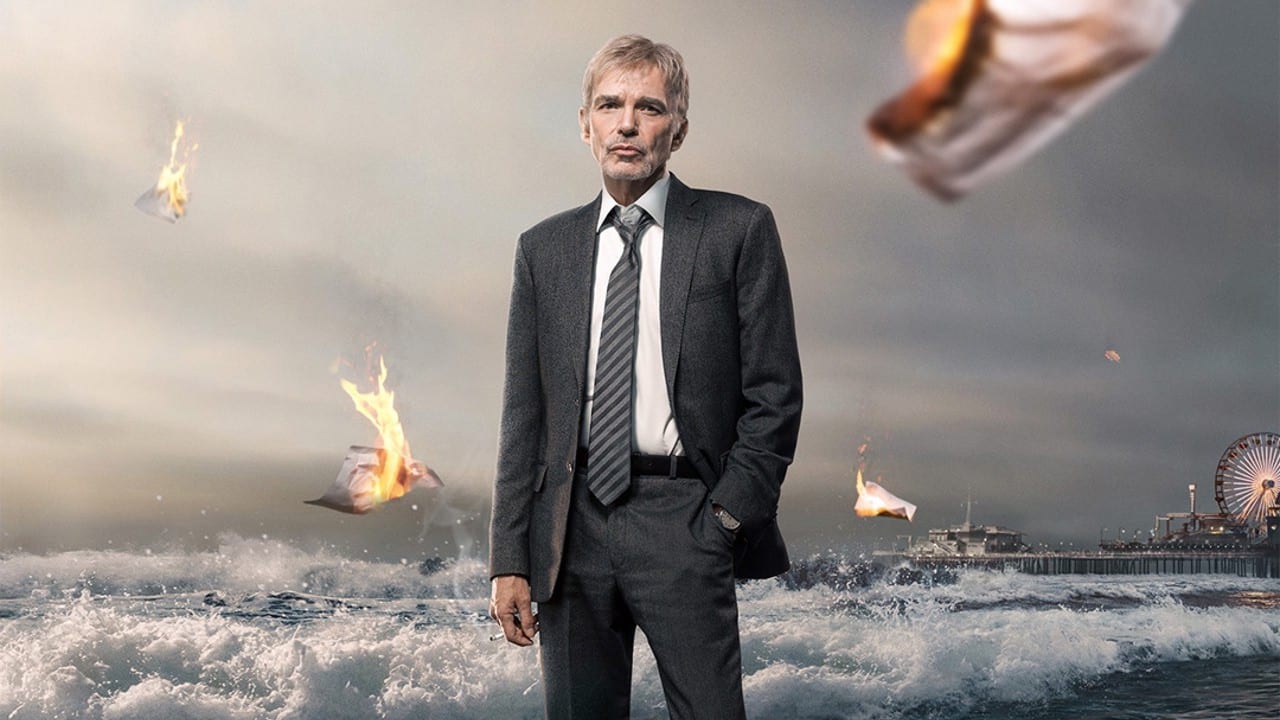 Goliath follows Billy McBride, who is the “David” of the series. Billy takes on the powerful Goliaths of the justice system and the world. In the third season of the series, the unexpected death of an old friend makes Billy McBride take a case a case in the Central Valley. The new Goliath is a billionaire rancher and his sister. Their scheme is to steal water, which is California’s most valuable resource. Billy and his team then pursued the truth. 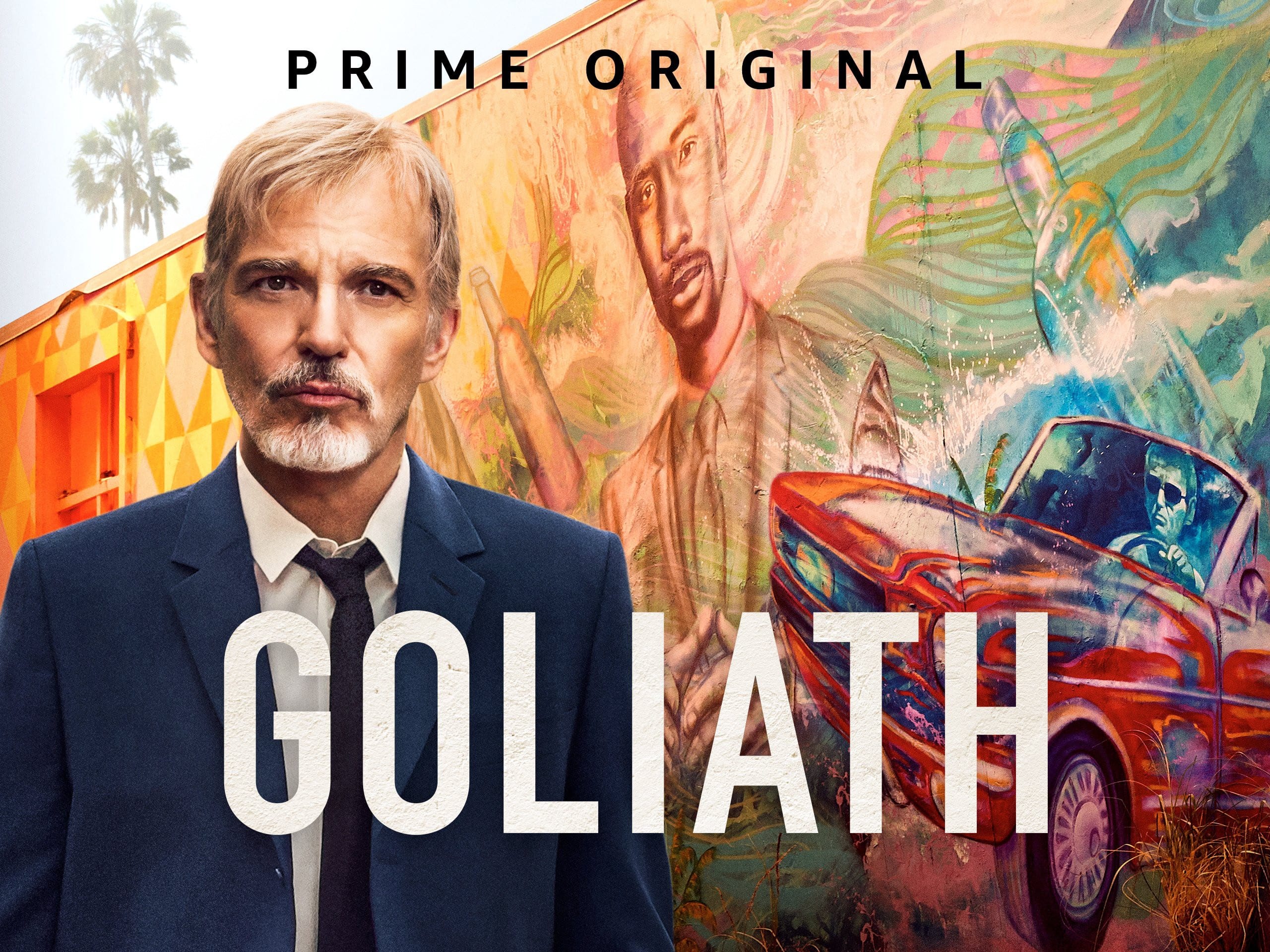