My Hero Academia Season 4 Episode 2 Where To Watch Online, And Updates

My Hero Academia Season 4 Episode 2 is finally going to see the Overhaul arc begin, as last week’s big season premiere was a filler. This time around, we’re going to see some real development in the plot, and we’re so very excited to see that happen. My Hero Academia’s next arc is considered to be the best arc in the entire story so far, so the expectations of the fans are sky-high already. 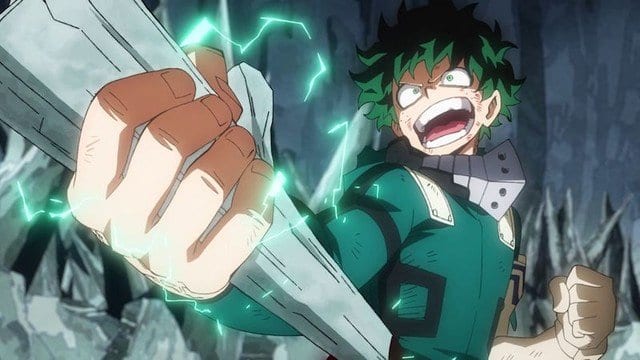 We’ll get to see new characters like Overhaul, and Sir Nighteye in action, and on top of that, the U.A Big Three will be central to the arc as well. In this post, we’ll be discussing My Hero Academia Season 4 Episode 2, so let’s get started!

My Hero Academia Season 4 Episode 2 will also reveal Overhaul’s quirk ability, called Overhaul to us, and we’re excited to see its powers in action. Will the League of Villains be able to deal with Overhaul? We’ll find out soon enough!

My Hero Academia Season 4 Episode 2 will air on Saturday, October 19, 2019. It’ll be distributed by TOHO across Japan and will be streamed by Funimation, and/or Crunchyroll simultaneously.

Black Clover Chapter 225 – Where To Read Online, Scans And Updates

Shokugeki no Souma Season 4 Episode 2 – Where To Watch Online, Preview, And update