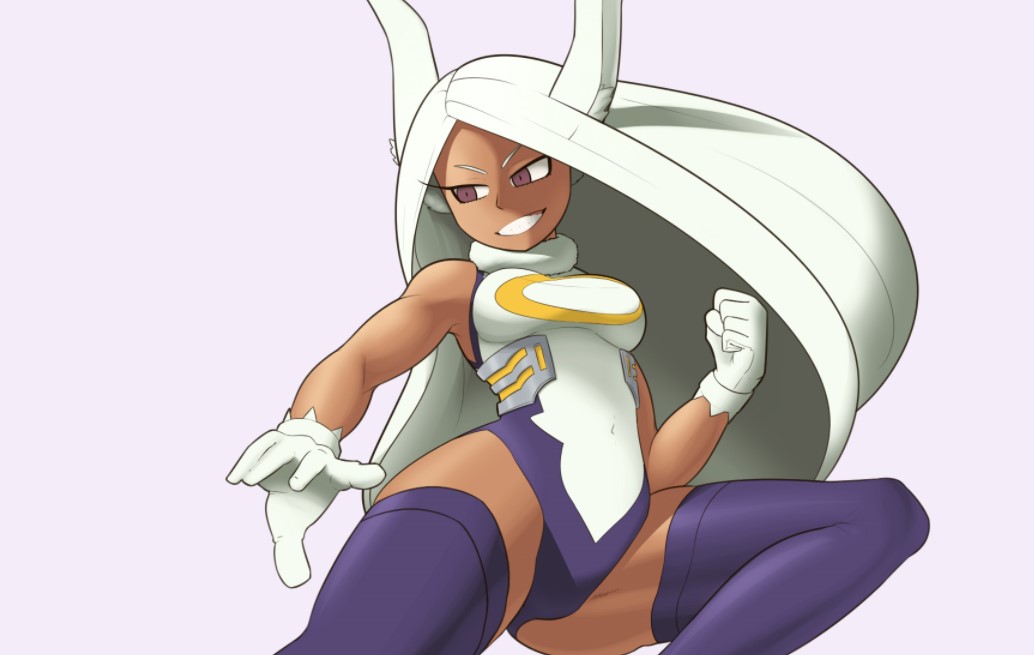 After the Ripper has been defeated he has been sent to the medical room for treatment. The doctor told him that he must be injected with a special drug combining a Quirk booster. That will give him power and become a better fighter and they ask if the fighter who will be receiving injection if they are still conscious. Hearing that the Ripper refuses to cooperate and he gets up and uses Overlock to snatch the drug needle away. He took down all the guards that are nearby.

The Ripper took some pictures of hidden documents and the Sick Bay as evidence that they’re moving illegal drugs. He then plans to escape without being seen and he comes across The Rapper waiting for him. The Rapper gave him half of the prize money, plus a bonus after realizing that The Ripper was taken down easily and no will to fight. The Rapper thinks that fighting an opponent who is weaker than him doesn’t count that is why he decides to share what he has won.

My Hero Academia Vigilantes Chapter 89 will be released on Friday, 13 November 2020. You will keep on getting new chapters of Vigilantes twice a month. Let’s see what the latest updates of this Manga have to offer for us below. 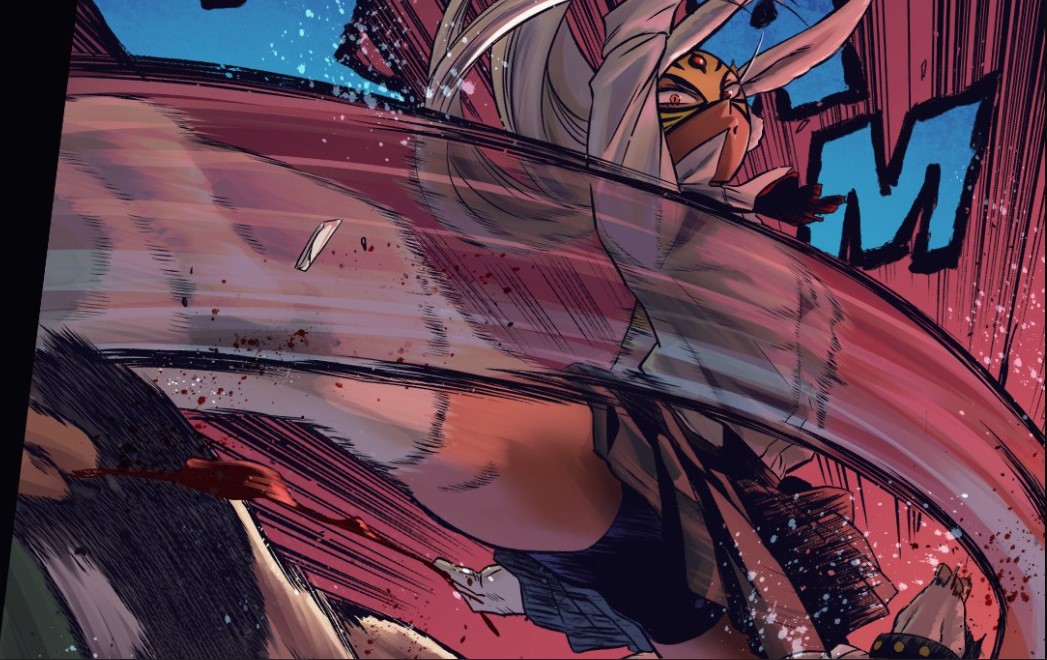 Suddenly The Ripper hears a loud noise coming from the crowd down in the arena. Meanwhile, Rumi shows up in disguise putting on a wrestler mask. She reveals that she is “The Masked Mystery Beauty: Tiger Bunny”. The announcer and fans got confused but one of the fans recognize her as Usako. Usako a bunny-eared schoolgirl from Hiroshima who went around destroying fight clubs and disappeared after being taken into custody and expelled. Rumi tries to hide her true identity, but no one falls for her trick.

She then gets ready to fight and the fighter that is fighting now Umeda Siberian and Metro Namba Crusher. Metro scold Rumi for disturbing their fight trying to take all the shine. Umeda and Metro attack Rumi who put them to sleep in one kick, saying that everyone should join in the fight together next.

The fans get excited trying to get inside the cage to be part of the fight. The ring announcer said to the fans that there is nothing to gain and nothing to lose. Meanwhile, two unknown people watch over the events at the arena through the CCTV. The other one is thinking about leaving the arena and the other one thinks that it is his time to steal more Quirks.