Outlast is a game series that has been created by Red Barrels which is a Canadian video game developer based in Montreal. Their game Outlast was an outstanding game that was a success for them. It was a horror game that was extremely scary as well as the story of the game was very good. There was even a sequel to this game which was called Outlast II. The story of the first game revolves around a freelance investigative journalist named Miles Upshur, who is investigating a remote psychiatric hospital named Mount Massive Asylum, located deep in the mountains of Lake County, Colorado.

In the second game, a journalist named Blake Langermann, with his wife Lynn, roaming the Arizona desert to explore the murder of a pregnant woman called Jane Doe. Both of them get separated in a helicopter crash, and Blake is trying to find his wife while traveling through a village inhabited by a deranged sect that believes the end of days are upon them. Both of the games had great scores and many fans wanted to know whether or not there will be the third part to the game, well there question has been finally answered. 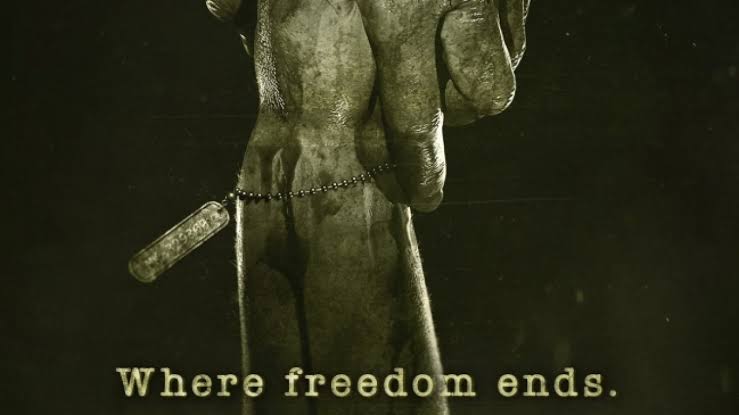 Recently, Red Barrels teased what it will be working on next. on their official Twitter account. There was a picture that showed two hands grasping onto one another with the words “Where freedom ends” being seen at the bottom of the picture. The developers didn’t reveal what this image indicates, there was only a caption which said, “Announcement coming soon.” You can see the Tweet for yourself right down below.

This picture seems like it will be another Outlast game and it there is a high possibility for it because the series is extremely popular. It also has a lot of similarities to previous games like the art style and color palette. It has been two years since the last Outlast game and now will be a very good time to reveal the next installment of this great franchise.