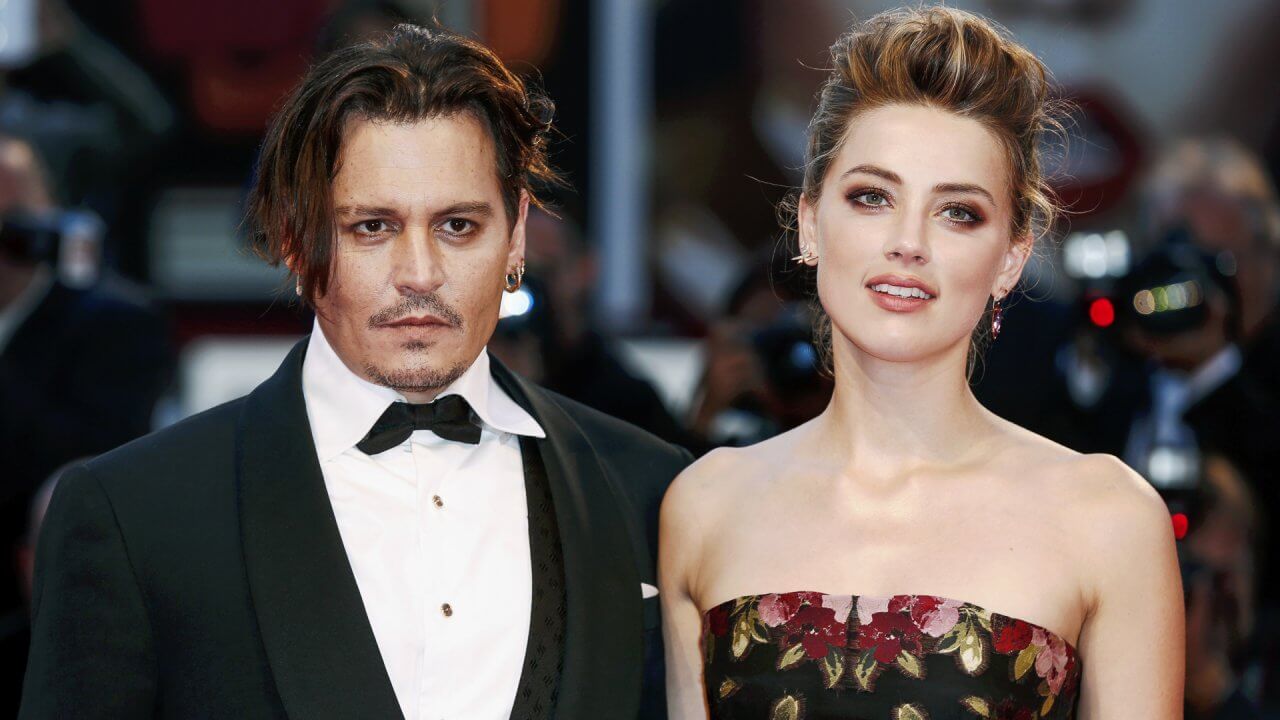 In a new development regarding Johnny Deep and Amber Heard, an independent user filled the petition to dismiss Heard from Aquaman 2 after Deep had to leave the Fantastic Beasts Franchise due to the backlash of losing the Libel case. This petition demands that Amber Heard should be removed from the DC Franchise. It explains that Depp Proved in the court that Amber Heard is an alleged abuser, and took advantage as a wife. Lepplady Larson has since received 914,000 Signs on her Petition at Charge.org.

Johnny Depp lost his Libel case against Sun Newspaper last week as the court ruled against the Megastar. Depp filed this Defamation Case against the publisher for the article that alleged that he was involved in domestic violence against his wife, Amber Heard, during their relationship. The Judge Incharge, Justice Nicole, remarked that Depp had proved the elements needed for the court to issue the Libel Charge. However, the other party has proved that Depp and Heard’s piece is done in the Newspaper was true. That is why the case was dismissed. Following the verdict, Warner Bros. Media asked Depp to leave the Fantastic Beast Franchise. 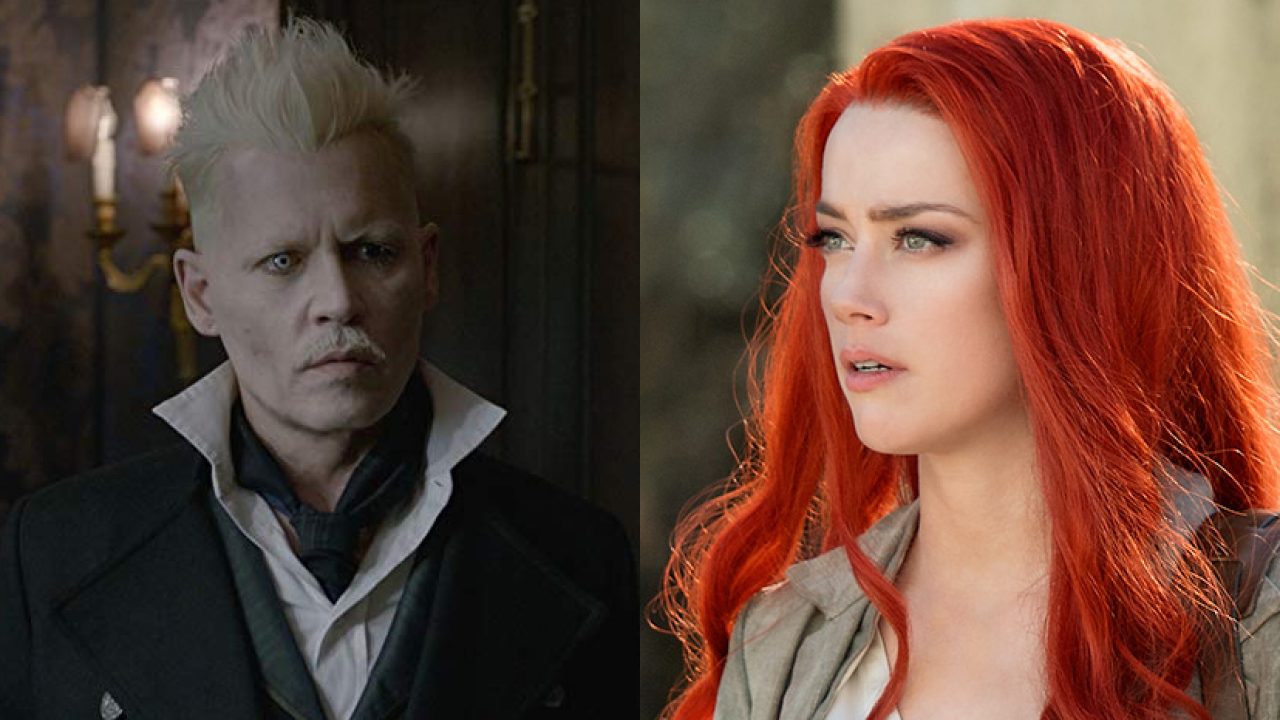 Depp has played the role of Grindelwald in the past two movies of Fantastic Beast. The actor had started production for the next part of the film. Reportedly, he had filmed one scene for the upcoming film. Warner Media later confirmed that Johnny Depp had left the franchise, and his scenes will not be included in the film. Consequently, Depp will also receive compensation as the contract binds the producers to play or pay for the scene. Anyhow, Mads Mikkelsen has now started talks to play Grindelwald in the next film.

Johnny Depp and Amber Heard were married in 2015, and Heard filed for divorce the next year, claiming domestic abuse and sleep deprivation. The couple was soon separated, and Depp paid $7 Million as compensation to heard that went to charity afterward. Depp filled the Defamation (Libel) case on Amber Heard after writing an article about their relationship in the Washington Post. Depp alleged that Heard and the Sun Newspaper had falsely accused him of being a ‘wife-beater’ and a $50 Million compensation for defamation.

On November 2, the court ruled that Depp has proved his grounds for the Libel, but the accused has written true accounts in the article, and 12 out of 14 of the points are valid from the defense. Hence, the case was dismissed, and Depp was not granted any relief from the court. Later, Depp made the statement that he will appeal against the verdict. He also told the fans that this moment doesn’t define his career, and he appreciates everyone’s concern.

Even though Depp proved that he was accused of false domestic violence, no relief was granted. Amber Heard has made some bold claims in her article, which were never proven. Fans are furious at the decision. They want justice for the ‘Pirates of the Caribbean’ Star as Amber was not accounted for her abuse towards Depp. Hence, she should get kicked out of the Aquaman Franchise, as the petition could potentially reach a million signs.