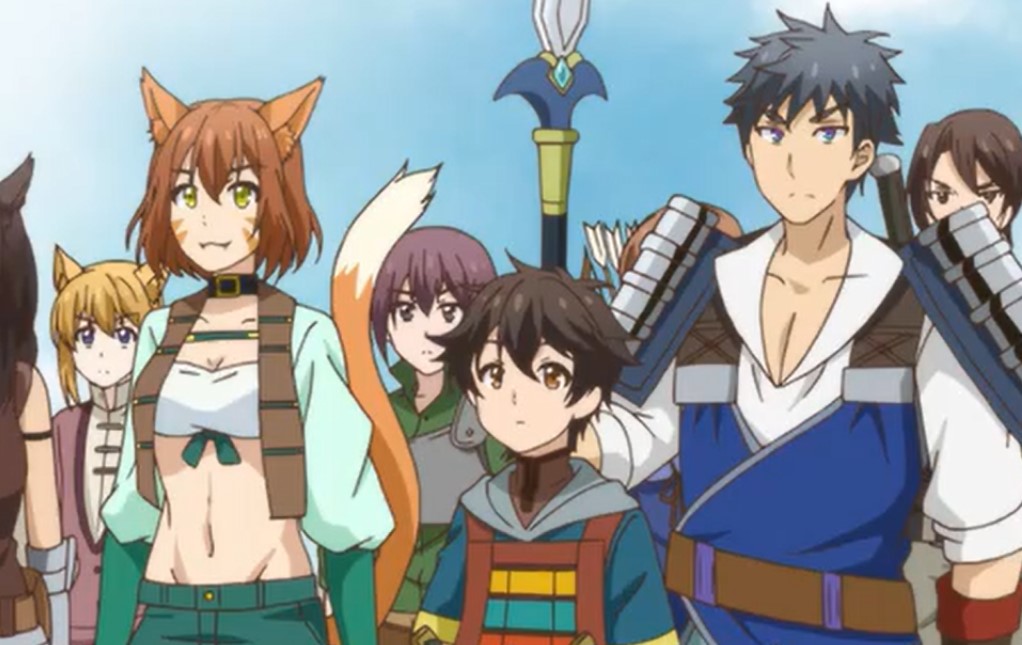 From the previous episode of this Anime, the Jamil family enjoys eating breakfast with Ryoma. Elia wants to learn to use magic and she asks Ryoma to teach him and he agrees. Sebas also agrees after Ryoma asks him to teach him some attack magic and they both head out for the training. When they are there Ryoma notice that Elia is good with Ice and fire magic. Ryoma taught Elia to use bubbly water magic and he also learns some of the attack magic from Camil.

The next day they went to the abandoned North Gimul Mine. They train Elia in monster combat skills so that she will be able to protect their land as noble and their citizens. Elia mastered the training combat skill and take down the monster inside the North Gimul Mine. Everyone was so impressed with her training improvement skills. Let’s take a look at more updates below.

By the Grace of the Gods Episode 7 update and Recap

By the Grace of the Gods Episode 7 will be released on Sunday, 15 November 2020, at 11:30 PM JST. Keep in mind that every Sunday a new episode of By the Grace of Gods is released. You can enjoy watching this Anime officially on AnimeLab. Let’s take a look at the latest updates below. 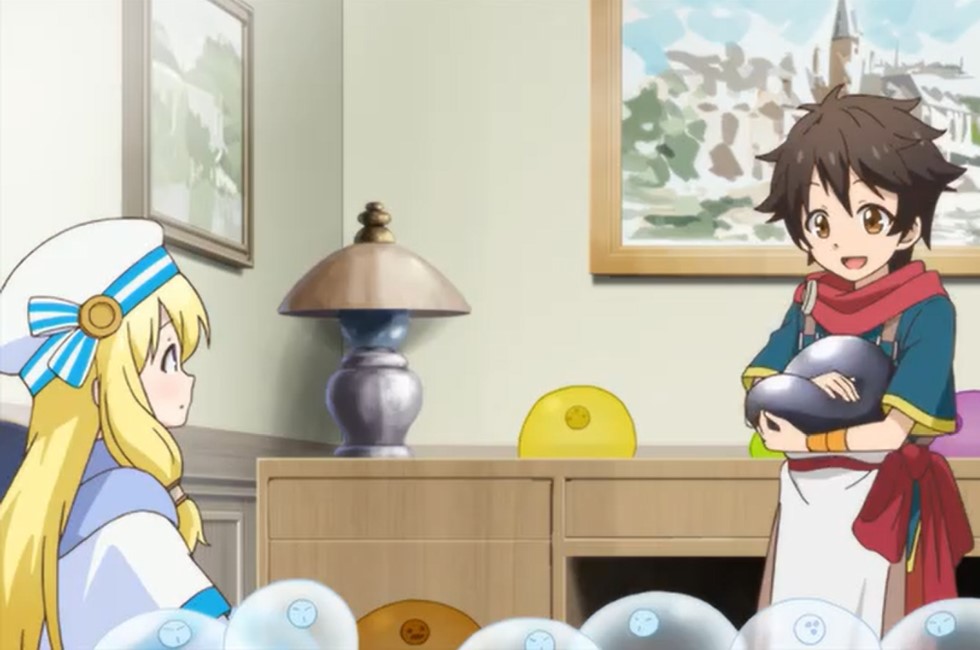 Previously on By the Grace of the Gods Episode 6

In the morning Ryoma is with Elia in his room she is watching him working with his slime. Elias asks Ryoma what he is doing with those slimes and he said he is making metal slime. He reveals that metal slime is resistant to physical attacks and he wants to see if it can be affected by poisons. He said he is not going to make it drink the poison he is just going to show it and see how it reacts. He showed poison to the slime and find out there is no problem with poison. He only finds out that it is scared of acid.

Later Ryoma along with the Adventurer Guild begins to hunt different monsters inside the mines. They succeeded defeat every monster on their way and the mission goes smoothly. Later when they are advancing inside the mine they discover a large nest of goblins deep inside. They come with the plan and then launch a coordinated attack against the goblins. They started to clash with the goblins who are showing up in numbers.

They dominate them and take them down without suffering from injuries. Ryoma and his slimes were using their powerful magic to defeat the goblins and they did not stand a chance against the power of magic. Later they head home being victorious. Ryoma decided that he can’t keep on staying with the Jamil family he has to leave them and take care of himself. He told the Jamil family that he has defeated two thousand goblins with the Adventurer Guild. Ryoma shocks Jamil by telling them he is leaving to stay alone.

By the Grace of the Gods Episode 7 Preview

That’s the latest preview and updates about the By The Grace of The Gods Episode 7. For the next episode updates, we will be bringing them next week as soon as the new episode is released.