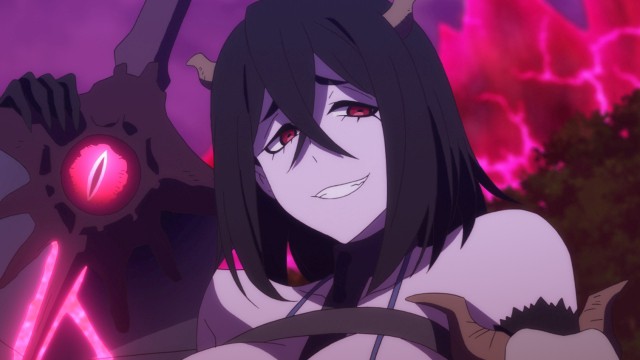 The anime is called Kono Yuusha ga Ore Tueee Kuse ni Shinchou Sugiru in Japanese, when translated to English, it is called Cautious Hero: The Hero Is Overpowered but Overly Cautious, and in this post, we are going to be talking about Cautious Hero Episode 8 streaming, release date, time, and preview. The previous episode of Cautious Hero aired on 20 November 2019.

Cautious Hero Episode 8 will be airing on 27th November 2019. We have a preview of the episode as well as the release time in JST. Cautious Hero releases its new episode every Wednesday at 10:30 PM JST in Japan. It is available online shortly after, roughly an hour later, on the streaming platforms. We are also going to talk about where to stream Cautious Hero Episode 8 online first on the internet.

We don’t really have a summary for the upcoming episode, but what we have is Japanese translation of the episode title, and it might be changed later, or the translation might not be on point. Still, here it is, Cautious Hero Episode 8 is titled, “Too Nasty Even If Neat And Clean.”

You will be able to watch Cautious Hero Episode 8 online on Crunchyroll, AnimeLab, and FUNimation an hour later after they air in Japan, the episode will air at 10:30 PM JST in Japan on Tokyo MX you can probably watch it online at 11:30 PM JST. You can also stream it for free on various streaming platforms, but we highly advise you to stream it on the official platforms only. The anime is produced by White Fox.