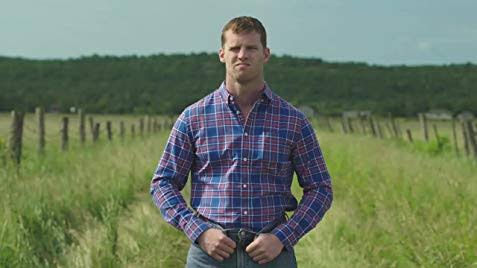 Letterkenny is a TV sitcom that is created by Jared Keeso and developed as well as mostly written by Keeso and Jacob Tierney, with Tierney also be the director. It first started as a YouTube web series that was titled Letterkenny Problems and released in March 2015. Later, Crave commissioned it as a television series and made it debuted in February 2016, and later also aired on The Comedy Network.

It stars Keeso and Nathan Dales as Wayne and Daryl, two friends living in the small town of Letterkenny, Ontario, a small community loosely based on Keeso’s own hometown of Listowel, Ontario. The show was pretty darn popular and was successful. Moreover, it was revealed that CraveTV Letterkenny’s debut was the biggest debut of any series on their platform since it launched in 2014 and that as of March 10, 2016, nearly one in three subscribers have watched the series. 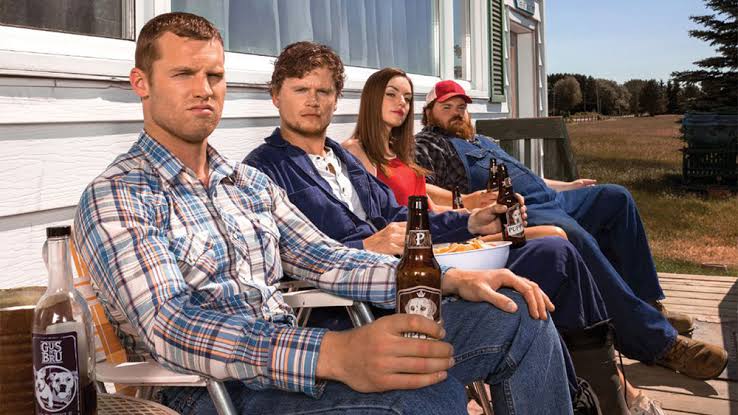 The show consists of Jared Keeso, Nathan Dales, Michelle MylettK. Trevor Wilson, Dylan Playfair, Andrew Herr, Tyler Johnston, Alexander de Jordy, Daniel Petronijevic, Melanie Scrofano, Jacob Tierney, Lisa Codrington, Tiio Horn, Evan Stern, Mark Forward, and Sarah Gadon. The most recent season of the show was the seventh one which premiered on 11 October 2018 that had a total of six episodes and after some days, it released on October 14, 2019, on Hulu.

The fans of the series have waited a very long time and waiting patiently to hear news about whether they will be getting the 8th season of the show. Well, as of writing this, there hasn’t been any official announcement from either Crave or Hulu. But there is a great chance that the show will get another season because of its popularity and if it does get renewed we might be getting the new season in October of 2020.