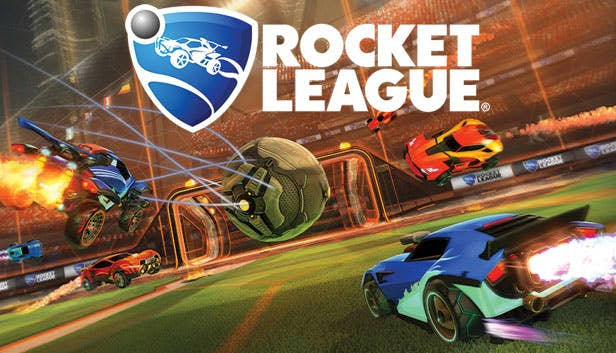 Rocket League is one of the biggest online games of this generation, and it has a huge fanbase, which is only getting bigger and bigger as time passes. Season 12 is currently going on, and it is almost at an end, and the end date for the 12 seasons was revealed by the devs themselves. So, quickly reach your maximum ranking in the Rocket League so that you will get those sweet, sweet rewards after the season ends. Season 12 will be ending on 4 December 2019 which is nearly here and the end time is as follows:

You have to work really hard if you want to climb the ranks, and it will be worth it as you will be getting many great ranking rewards for it. The exact update for season 13 hasn’t been revealed to us, but it was told that it begins just a few hours after Season 12 ends. Players wi be getting Season 12 rewards shortly after the December 4 update goes live.

The exact update wasn’t revealed, but it was said in a blog post on the matter, the developers instead claim that it “begins on the day of the update.” Rocket League Season 13 will begin on December 4, 2019. The December 4, Blueprint update is scheduled to go live at the following times: