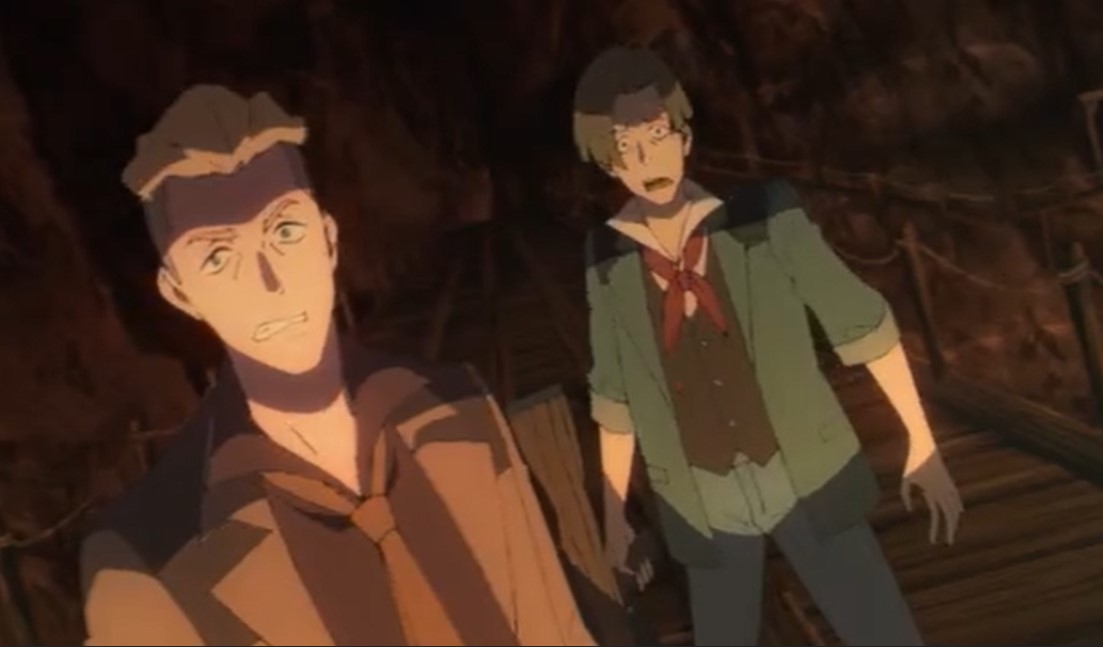 Leo and Hermes have managed to follow Innumael who is with Conrad inside the mine. Hermes met with Morra and they trap Innumael by bringing his sister Sissel in front of him. Meanwhile, Arnold and Benjamin manage to survive the earlier blast from Hermes. They followed Innumael and they find the military car outside the mine and they realized that Innumael has been cornered. Hermes asks why Conrad is with the criminal and asks him to shoot Innumael to prove that he has nothing to do with him.

Conrad said that Innumael might have some information and they must try following the legal protocol. Hermes fires a shot that nearly destroyed them and Conrad notices that he will be killed too. Morra points the gun at Sissel and Innumael asks them to live his sister since she is not part of it. Conrad tries to reason with his boss Hermes telling him that the high up will know. Hermes said they won’t know if no one tells them and Conrad said it is a violation of military regulation he will report it.

Magatsu Wahrheit Episode 9 will be released on Tuesday, 8 December 2020 at 11:00 PM JST. Note that the latest new episode of Magatsu Wahrheit will be released every Tuesday. Watch out for the spoilers of the upcoming episode when you proceed you can skip them if you are not interested. You can watch this Anime officially on Funimation. Let’s take a look at the recap and official preview below. 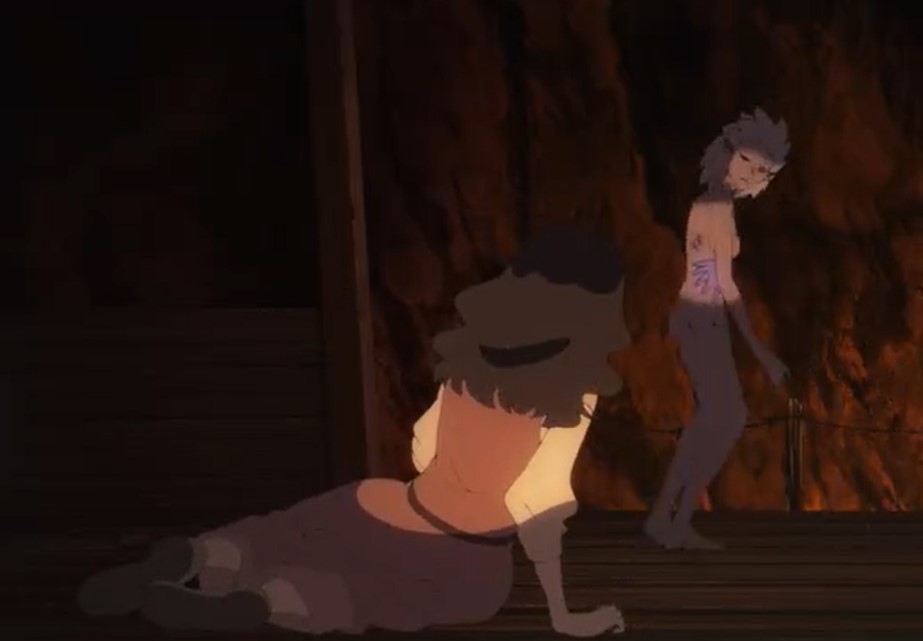 Hermes said it means he needs to keep him quiet while pointing the gun at him. Innumael asks Hermes that if he jumps to the valley of lava will Sissel be spared. Hermes said yes he guarantee his sister’s safety. While Innumael tries to jump the monster shows up and kills Morra who was holding Sissel. The monster also sends Hermes flying by slapping him. The monster wanted to kill Sissel and Innumael started firing some shots and it decided to chase him.

Conrad is surprised how Innumael manages to survives since he has jump earlier. Conrad carries Sissel on his back and takes her to safety while Innumael fights with the monster. Conrad manages to reach a safe place and tells Sissel to escape while he heads back to help Innumael. Suddenly Innumael comes running towards them with a monster chasing him. Conrad draw his sword out and decided to end the battle inside the mine.

Irma shows up and joins the battle she stabs the monster on its chest and kills it. The three have forgotten that they let Sissel escape on her own with no one looking after her. Later Conrad came back with her and Innumael tries to defend his sister. Herma said that Innumael has sold illegal weapons and he has already killed someone.

Hermes use his electric shock and started abusing Sissel. Suddenly Innumael shows up and stabs Hermes after hearing how criminal Hermes is. Leo took his sword out of Hermes’ chest and cuts him in half. Innumael thanks Leo and tries to clear the misunderstanding between them. They both shake hands and Leo said it doesn’t mean he has forgiven him for his crimes.