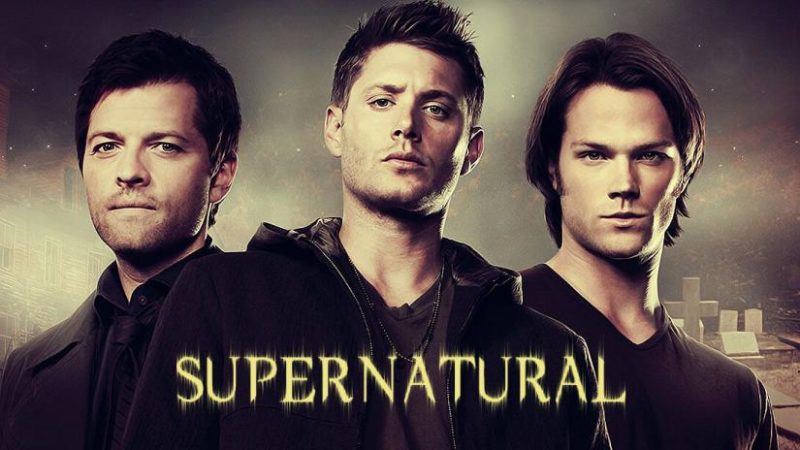 The upcoming episode of Supernatural Season 15 Episode 7 is titled, ‘Last Call’. It comes out on 5 December 2019 on The CW. The premise of the show deals with Dean as he goes off on his own to take on a case. Meanwhile, Castiel has an idea of how he can help Sam track down God. For this episode, Castiel (Misha Collins) and Sam Winchester (Jared Padalecki) have reunited. Dean (Jensen Ackles) will deal with a case alone, but somehow that turns into a night out with an old friend. His night out involves a lot of drinking and flirting and singing at a karaoke place.

Dan will also meet an old friend, who will be taken aback on finding the demon hunter at a nightclub. The two friends will get wasted through the night.

Here are a few essential details about the episode:

It has been suggested by various media outlets that Sam may end up as the final villain, and this may culminate in a fight that will ultimately mark the end of the TV series. The premiere episode may have teased such a storyline. 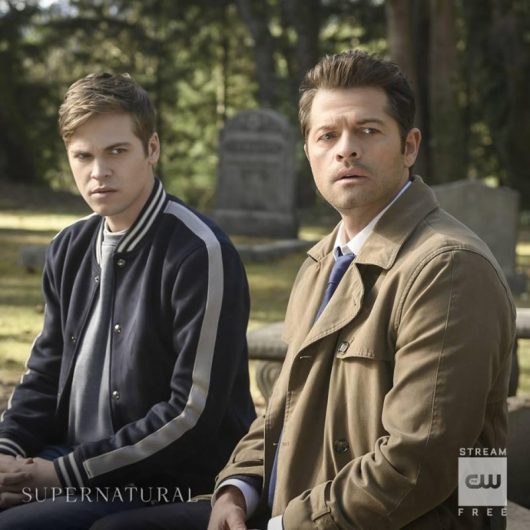 Supernatural has been described as a haunting series that follows the Winchester brothers as they crisscross the lonely and mysterious back roads of the country in their ’67 Chevy Impala, hunting down every evil supernatural force they encounter along the way.