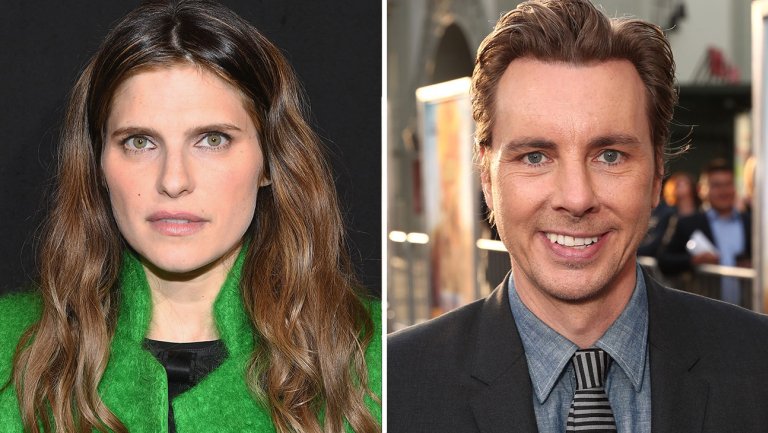 Many of you must have caught Dax Shepard in The Ranch, but there’s another major project that he is going to undertake. This time he is going to be a part of New Girl’s Elizabeth Meriwether’s project. The project that I am talking about here is the Lake Bell comedy titled as “Bless This Mess.” There’s a slight difference though, the thing after the pilot was picked for possible midseason consideration at Fox, Bless This Mess was moved or has moved to a different network.

The grapevine is that instead of Fox, Disney-owned ABC has put forward a series order for a single-camera format effort starring Lake Bell and Dax Shepard (The Ranch, Parenthood). The story will revolve around a newlywed couple and their plan to ditch big-city living for a simple, calm and peaceful life in Nebraska. Bless This Mess will have six episodes in total and the big city ditch to live in Nebraska won’t go as planned. So there will be six episodes full of mess and comedy, both.

Amongst other three comedies was “Bless This Mess,” which were being considered for Fox’s 2019 mid-season or fall schedule. And so it along with “Dan the Weatherman” starring Thomas Lennon and Mean Jean (featuring Kaitlin Olson and Leah Remini), was also passed. Fox in its defense said that it has limited room on its schedule and it is densely packed. Also, Fox is no longer interested in single-camera shows as the scripted strategy is now to target broad procedurals and multi-camera comedies.

The comedy “Bless This Mess” is based upon the life that doesn’t go as planned will premiere in midseason 2019 on ABC. Entertainment president Karey Burke, ABC called the Pilot as a classic fish-out-of-water story and irresistible. Karey Burke too has had some professional changes this year. She was earlier working at Disney-owned cabler Freeform and was appointed to take over for Channing Dungey at ABC.

It is interesting to note that Lake Bell co-created the series along with Meriwether (New Girl). They both co-wrote the pilot which was directed by Lake Bell. An exactisn’t announced as of now; we’ll be sure to keep you posted.