Dragon Ball Super manga is extremely close to the release of its 55th chapter, which will drop later this week and we’re here to talk about it with you guys. The last few chapters of the manga have been decent and they’ve been a significant improvement on what we had to see before that. The next chapter will be more than important though, and we’re certain that it’ll okay a huge part in the story of Goku and Vegeta. So, let’s talk about Dragon Ball Super Chapter 55, shall we? 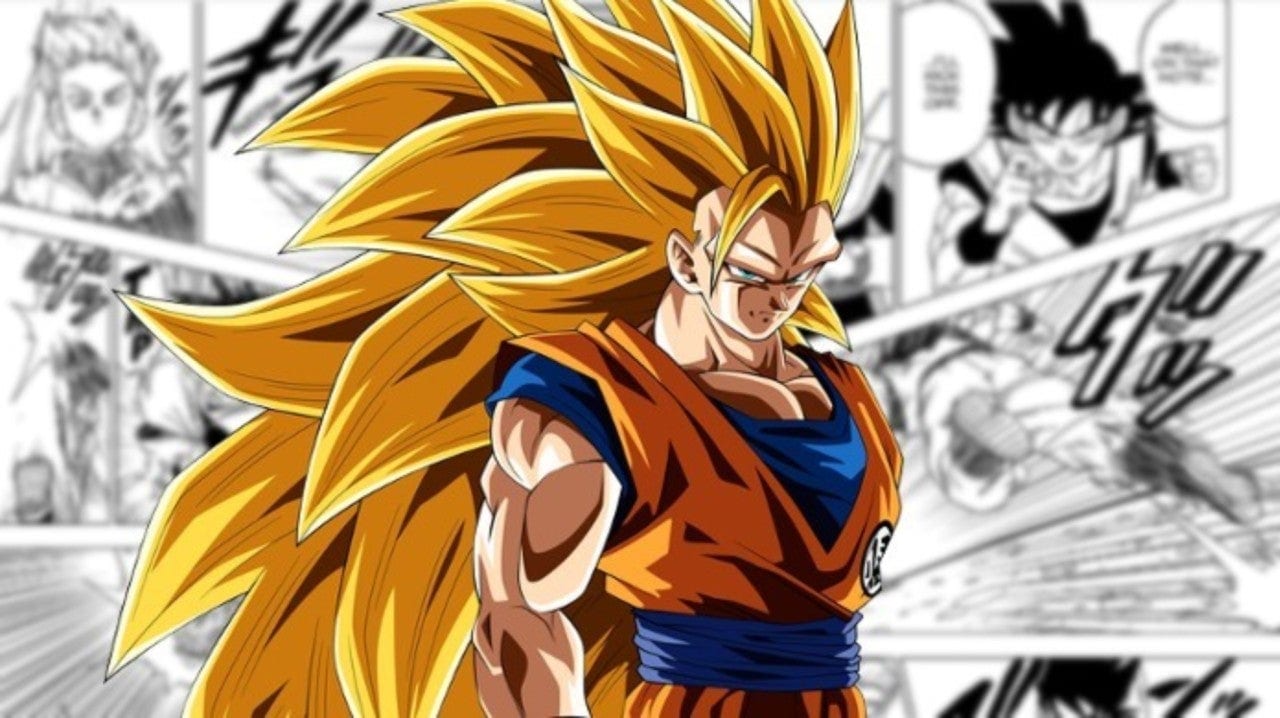 The next chapter of the Dragon Ball Super manga will likely focus on the mystery that is Merus. Finally, it seems as if Whis will provide us with details on him which is what we’d been waiting to see in the story. The next chapter might also see a short amount of time being skipped and Moro drawing closer to Earth.

The Dragon Ball Super manga runs in the V-Jump magazine, which comes out once a month. As such, Dragon Ball Super Chapter 55 will be available to read on December 20, 2019. It’ll be out in this month’s issue of V-JUMP, as always. The scans and raws for the chapter will likely be out a day or two before that. We expect the raws to drop by December 19, 2019. Tune in to Otakukart to be able to see the latest news.

Here’s the synopsis for Dragon Ball Super, according to Otakukart:
Dragon Ball Super is a manga that runs in Shueisha’s V-Jump magazine. It is a sequel to Akira Toriyama’s Dragon Ball manga and is illustrated by Toyotaro. With Goku’s adventure having ended with Majin Buu’s defeat, the story picks up once again when the God of Destruction wakes up from slumber in search of a Super Saiyan God. Finding his way to Goku, Beerus looks for the ultimate challenge and gets what he wants. With new challenges in front of him, Goku plans to train to get even stronger and defend the Earth from any incoming threats.