In this post, we are going to talk about Ray Donovan season 6 episode 9 where to watch, and spoilers. The last episode contained a lot of drama and emotions, as well as some planning and plotting because Ray thought that he could take down Ferrati.

Although Sam laughed that off and said that she would never believe him after what he did to Novak, afterward, we saw Ray running into Lena as she was at his apartment, with a bucket of questions which got Ray out of control. So, let’s talk more about the upcoming episode ahead! 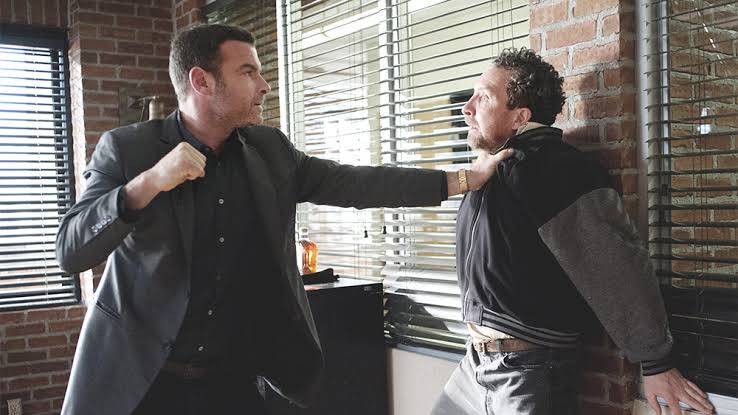 The show is now eight episodes deep into the sixth season, and the ninth episode is supposed to release this week. The ninth episode of Ray Donovan season 6 is all set to be broadcast on 23 December 2018. The show is televised on Showtime at 9 PM every Sunday.

The show is also available on Showtime app, where viewers need to enter their existing cable TV subscription details to gain access. Furthermore, there are several online streaming service providers such as Hulu, Roku where viewers can watch Ray Donovan by streaming Showtime channel at the mentioned time.

The upcoming episode will feature Ray feeling helpless as he will not get the expected aid. Also, Bridget will know some awkward facts about her father. Moreover, Ray will make efforts to save Novak’s campaign, and will simultaneously try to save Mac. Additionally, Mickey will find a chance to regain a part of his losses. Take a look at the trailer below to know more!