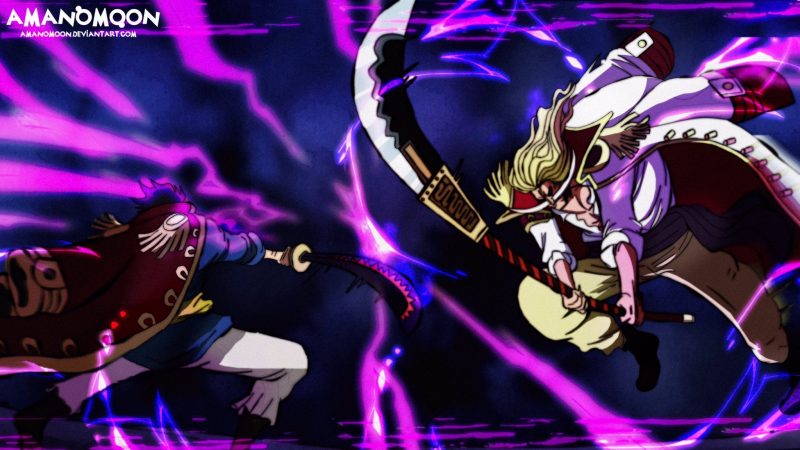 One Piece 967 is on everyone’s minds right now, and people are excited for the next chapter after having witnessed the adventures of the Roger Pirates in the previous one. With Oden setting off a finding great mysteries with Roger, it’s only a matter of time before they get closer to the mysteries of the world and find the One Piece as well. 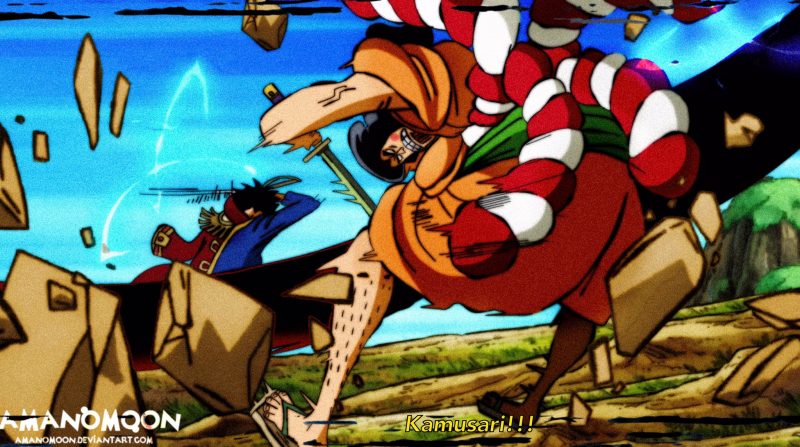 With that being said, there is still quite a bit of stuff that we have to see before that, and the next chapter will likely serve its purpose of doing that. You guys should all keep an eye out for the spoilers, and we’ll tell you when they drop in this post. So, let’s discuss it already, shall we?

In the next chapter of One Piece, we may get to see some of the most interesting stuff related to Oden and the Roger Pirates. We predict that the journey will continue and the place they’ll head to next will be Fishman Island where the secret of Joyboy and Poseidon may be revealed to them. Moving on, they will eventually come across Zou, where Inuarashi and Nekomamushi will be dropped off, most likely and Roger will gain access to a Road Poneglyph. The chapter might also see them go to Whole Cake Island where Roger stole Big Mom’s Poneglyph and ran away. These are all the events that we may see in the next chapter of One Piece, and we’re very excited about it.

Unfortunately, One Piece 967 won’t be out this week as the Weekly Shounen Jump magazine is on a break this week. The magazine will return with its Issue 6 next year. The officialfor One Piece Chapter 967 is January 5, 2020. The spoilersis most likely going to be January 2, 2019. The time for the spoilers to drop will likely be by 12:30 am PST.