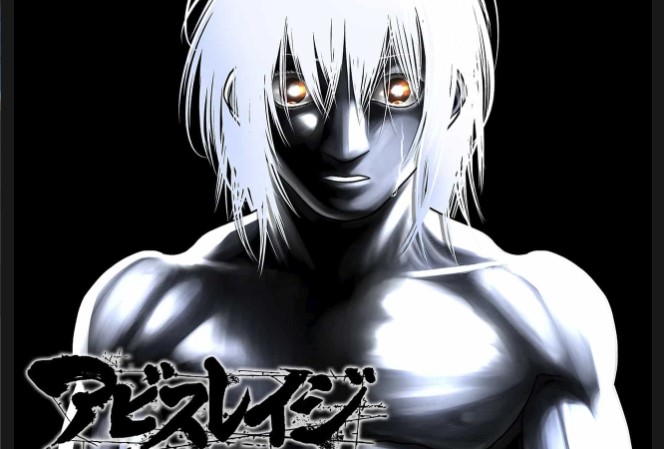 In this post, we are going to talk about Abyss Rage Chapter 67 spoilers, and Raw Scans. The Manga continued its weekly releases later yesterday despite the festive season holidays. So we are going to focus on theschedule for the Manga upcoming chapters and where you can read them as soon as they are released. Later on, we will focus on the potential spoilers for the upcoming episodes and their Raw Scans Updates. 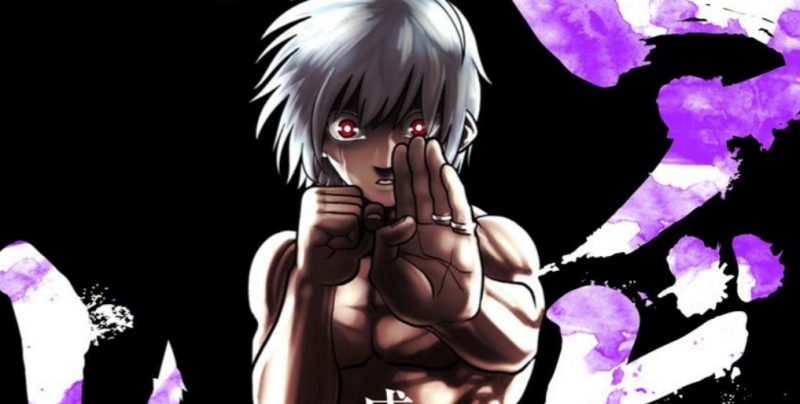 The revolution continues in the latest chapter of Abyss Rage as Toshihide has successfully delivered his message to Shinobu. As he was leaving the prison cells he came across Mr Endo’s cell who was punching prison walls with his bare hands. He also gave Ayame a chip that contained all information from his computer and told her to keep it safe. Meanwhile, in his prison cell, Shinobu vows to defeat the chief.

This Manga is released on a weekly basis and Chapter 66 was released on the 25th of December despite all the festive holidays. According to this release schedule then Chapter 67 will be released on the 1st of January 2020 as Shueisha’s Manga Plus has announced on its official platforms.