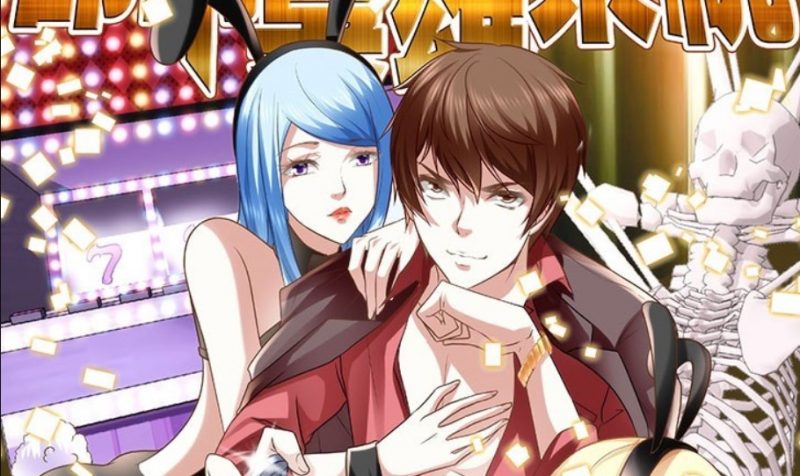 Xia Zhongde wants to bring his daughter, Yiyi, to his party’s leader in the latest chapter of the ‘Metropolitan System.’ The manga made its latest release with chapters 193 to 195 on the 30th of December 2019. So in this post, we are going to talk about the ‘Metropolitan System’ Chapter 196 update, raws cans, and spoilers. So we will start by looking at the spoilers for the upcoming episodes, so if you do not like spoilers, you can just scroll down for more information about the upcoming chapters.

Where To Read ‘Metropolitan System’ Manga?

As of now, there is no official website for you to read ‘Metropolitan System’ manga online, it is available on AC.QQ magazine so you can support the creators by buying the magazine. We highly advise you to support the official releases as this helps the creators. 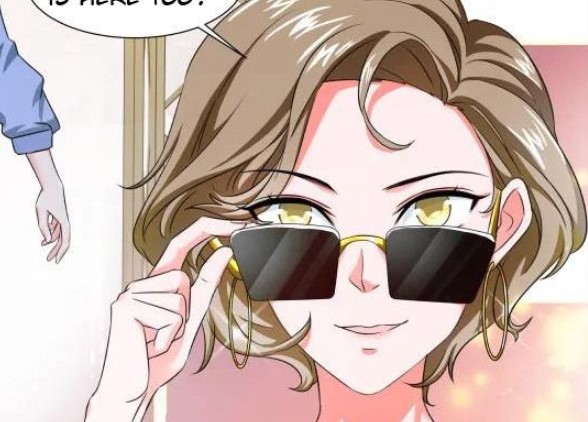 As Yiyi already knows what his father had planned for the party, she agreed to go only with Mr. J’s presence as she knows that should anything happens, her brother will protect her. Although Yiyi was rude on purpose to guests at the party, Mr. J stood up for her, which only created tension between him and President Rao.

This manga has been releasing new chapters once in a period of 5 days. The latest release saw multiple chapters released at once from chapter 193 to chapter 195. Three chapters are usually released at once so the next version will likely be on the 4th of January 2020 in the meantime you can use the information below to keep you stay up to date and should anything else come up, we will bring more updates as well

What Is ‘Metropolitan System’ Manga About?

The Manga is about Jian Bai, who was killed in a truck accident when he was trying to escape from a high-risk casino after he won a massive amount of money. Instead of dying, he was transported to a parallel world similar to the one he comes from and merged with his alternate self. When over there, he met the mad god who granted him a powerful BUG ability in this new world. Jiang is now stuck in his alternate world body and is far weaker than his original self. He had to use his cheat abilities to make a living in this world as it is the only thing he was left with.