Showrunner Eric Kripke On The Boys Season 3, The Writer Says Writing for The Third Season Of Anti-Superhero Show Is “Fun And Breezy”

The Boys, the 2019 anti-superhero show that introduced us to The Seven and a completely new world where the superheroes, instead of saving the world, have become a major large-scale business. The dark anti-superhero themed show created by showrunner Eric Kripke premiered on July 26, 2019. After a lot of praise and appreciation, the series got a renewal for another season and has been ordered for a third season by Amazon Prime Video. The show came with a huge anti-superhero vibe in the midst of an era where superhero content is considered one of the biggest businesses in the entertainment industry and still managed to win critics’ and audiences’ hearts.

The Boys primarily focuses on a world where superheroes are always seen as heroes by the public, but they are seen as a business by the corporate industries. As seen, the heroes are not humble at all and are quite arrogant, selfish, and corrupt in reality. The titular group of vigilantes is on the verge of exposing the superheroes and corporate industries as they go toe-to-toe with them.

As The Boys Season 3 is on its way after a critically acclaimed season 2 in October 2020, Eric Kripke, the showrunner of the anti-superhero show, recently sat on an interview with The Consequences of Sound and shared how writing for the third season has been. Eric Kripke quoted “Fun and Breezy” to describe the show’s writing and what we can expect from Season 3 of The Boys.

So, here we are, breaking down everything showrunner Eric Kripke had to say about The Boys Season 3 in an interview with The Consequences of Sound.

Eric Kripke On The Boys Season 3 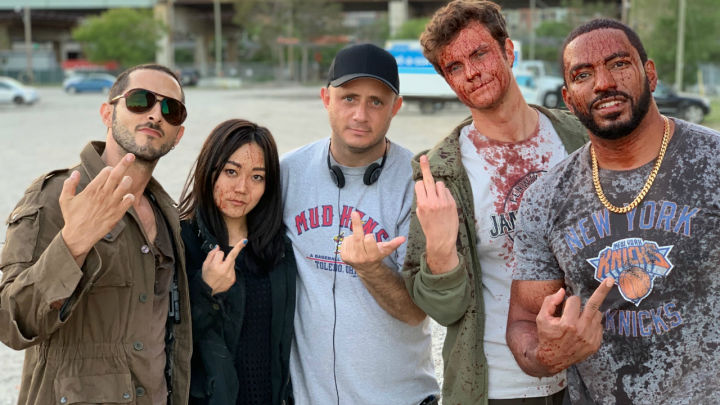 During the recent interview, Eric Kripke talked about the writing process of the upcoming The Boys Season 3, which is all set to start its filming soon in 2021. Eric Kripke shared how the writing process is supposed to be rigorous and intense, but while writing for the third season of The Boys, the showrunner had something opposite to say.

Eric Kripke described how The Boys is on its verge for the third season, and he should write with in-depth introspection, but for him, it feels quite fresh and breezy again. Eric also described how it is challenging to explore the plot that hasn’t been touched yet, the things that may sum up everything, and how it is difficult to bring all these things together and make something fascinating about it, and yet he is having fun somehow. 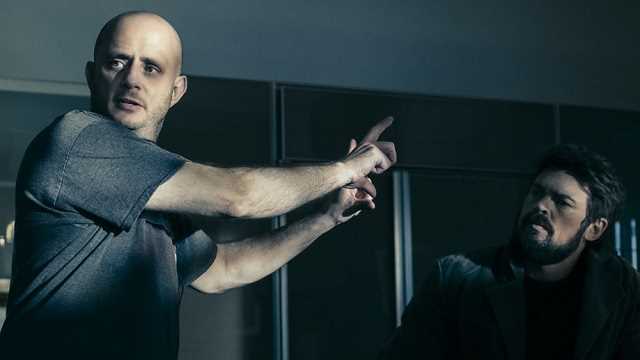 Eric Kripke went further, talking about how he likes his seasons when wrapped up and over. He explained with an example of visual shot approval and how he thinks after he approves of a scene, he feels like he could’ve done better if it wasn’t for time and money. He further stated that he is not the guy who is happy because his work is done, but he is the guy who thinks he can still make the work better.

Eric Kripke was further asked if he has plans on how to end “The Boys,” to which he unwillingly replied, stating that he doesn’t go with how many years he wants to do a show and gave the example of his another show, Supernatural which went for almost 15 seasons. Eric Kripke quoted, “I’ve learned not to go hard on record with how many years. I have literally never been more wrong than any showrunner in history by saying Supernatural should go five seasons and out. So, I’m not saying this hard and fast publicly.” 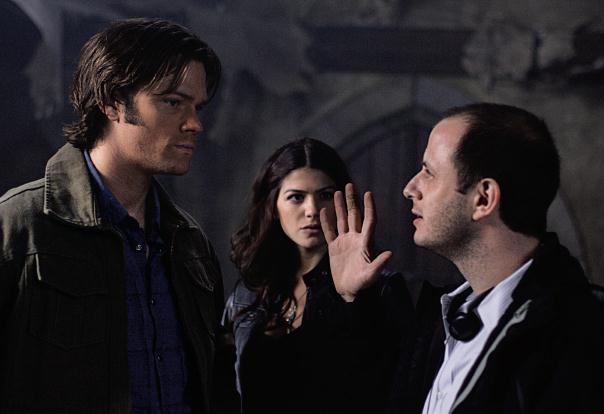 In October of 2020, The Boys finished airing all the episodes for the second season and has been ordered for a third season, soon starting its filming in 2021. The cast as of now for the third season of The Boys includes Karl Urban as Billy Butcher, Jack Quaid as Hughie, Antony Starr as Homelander, Erin Moriarty as Starlight, Jessie T. Usher as A-Train, Laz Alonso as Mother’s Milk, Chace Crawford as Deep, Tomer Capon as Frenchie, Karen Fukuhara as Kimiko Miyashiro, Giancarlo Esposito as Stan Edgar and Aya Cash as Stormfront.

Jensen Ackles, who is known for his role in the long-running TV series “Supernatural” by Eric Kripke himself, will also be part of the newest face to join The Boys’ cast in the upcoming third season of the anti-superhero show.

Unlike season 1, The Boys season 2 ended on a pretty good note and a lot of things to mess up and create havoc in the universe. For example, the dangerous Supe Politician Victoria Neuman is on the verge of blowing up many heads. So the question for The Boys Season 3 remains is how will she be stopped and what would be the next move from villainous Homelander.

Both the first and second seasons of The Boys are now available to stream on Amazon Prime Video. For further updates on The Boys Season 3. Stay tuned.