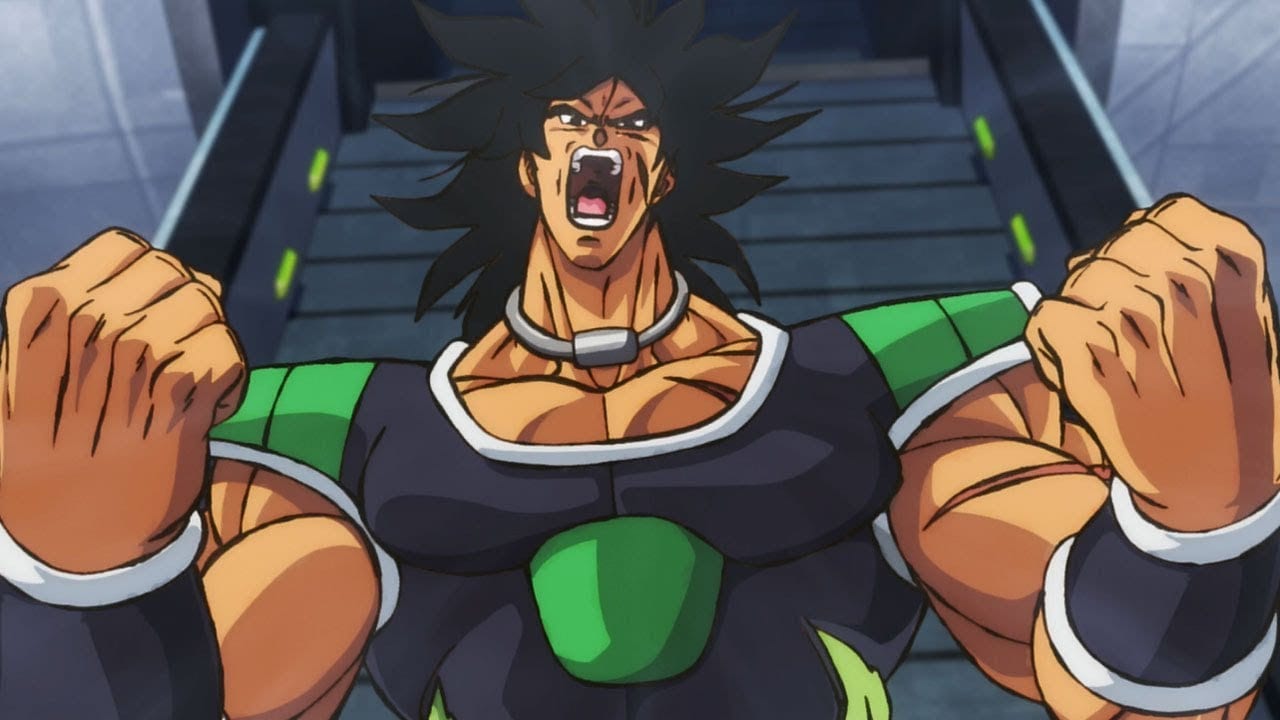 However, keep in mind that this post may also contain some spoilers from the movie itself. Make sure you don’t continue reading the post if you don’t want to get spoiled. However, if spoilers don’t bother you, we can get started. So, Dragon Ball Super: Broly has already premiered in Japan at the Nippon Budokan event first on November 14, 2018. After that, we got to the Japan Premiere of the movie on December 14th, 2018. 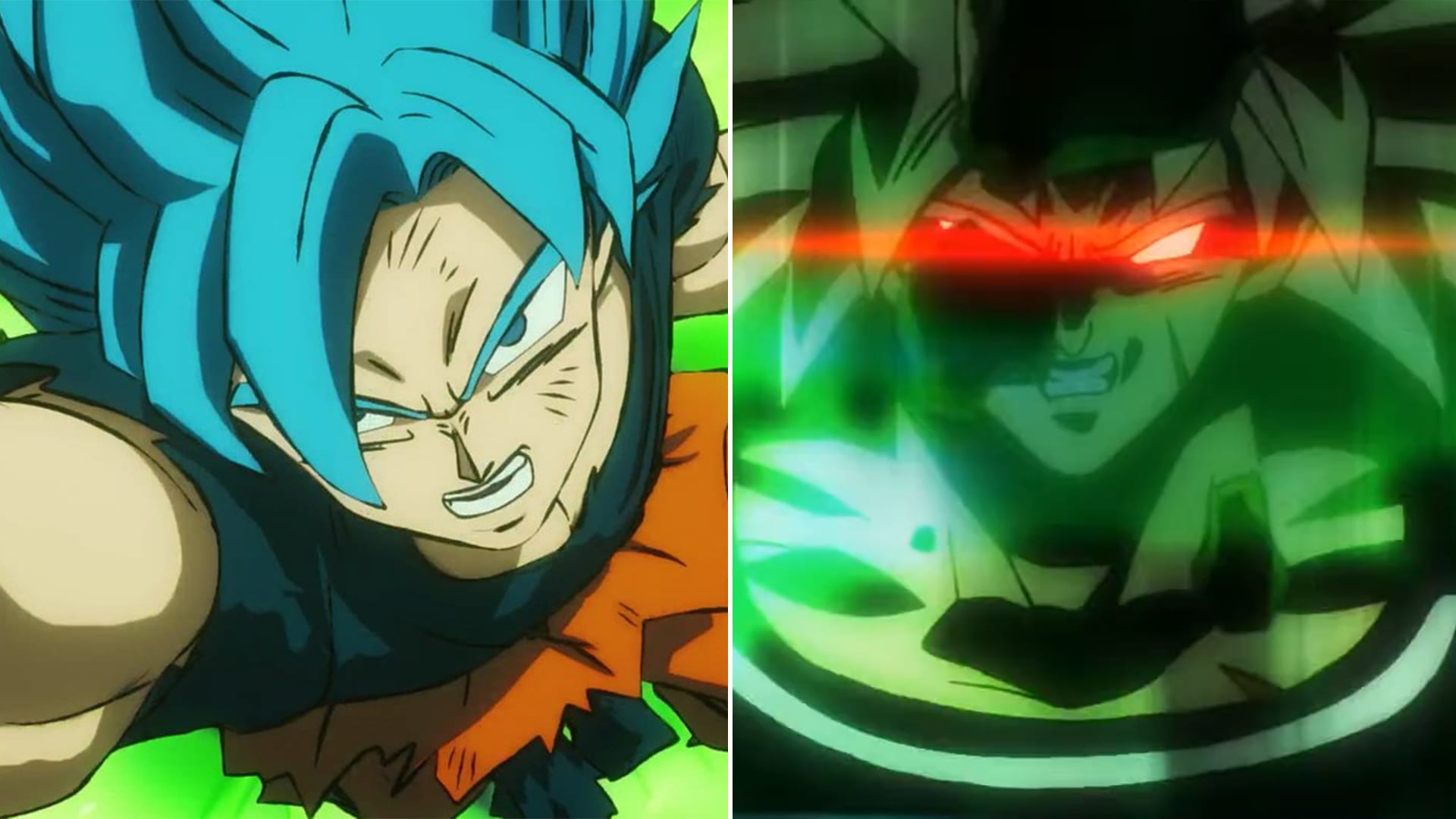 Dragon Ball Super: Broly covers the events of the story after the Tournament of Power concluded with the victory of Universe 7. Broly, a Saiyan from Planet Vegeta, suddenly gets brought into the picture and his father wants to exact revenge on the son of King Vegeta.

This leads to the Saiyans having an extremely heated brawl which shakes everything in existence!