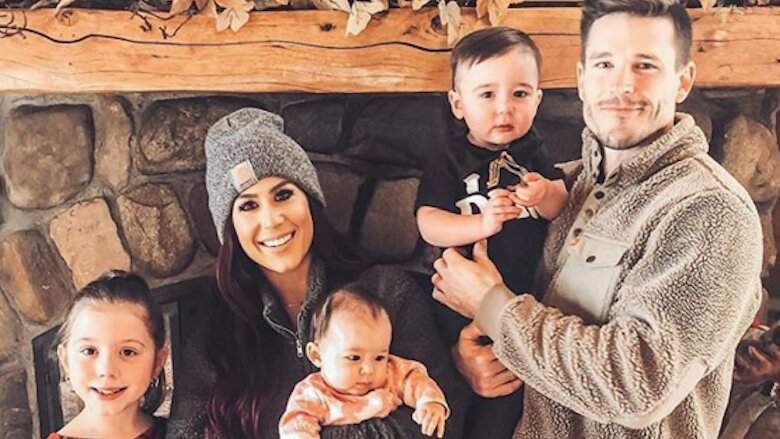 Teen Mom 2 Season 9 air date, cast, and spoilers are all pouring from various resources. As Teen Mom 2 is coming back to MTV for its latest season nine. The short teaser clip, which shared details about this new season and revealed about few returning and well-known faces by the fans

Producers of the show made a point to create storylines for Kailyn Lowry and Jenelle Evans including Andrew Lewis(who is Jenelle’s former boyfriend), and Suzi Irwin(Kailyn’s mother)

As any fan of the show knows that David Eason was fired from the show in February. So, coming to Jenelle’s storyline, show producers got some slacking in work. Although, earlier being away, Barbara Evans and her daughter Jenelle are back on this new season.

Teen Mom 2 season 9 is set to air on January 14th at 9 p.m. on MTV. Coming to Andrew, no confirmed reports are suggesting if or not we will appear to see him on camera during the new season.

Leah Messer along with Briana DeJesus have new boys Johnny Rodriguez and Jason Jordan, respectively, and both of these couples would be seen together in this new season. Cole DeBoer and Chelsea Houska will be making their appearance on this show, and seem to be very happy as they are having a newborn baby daughter Layne.