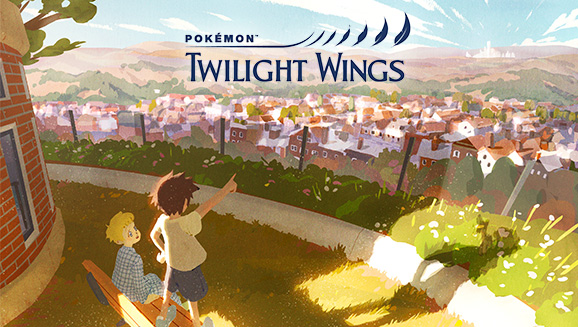 Inspired by the Pokemon franchise Pokemon Sword and Shield. This new Pokemon anime is set within th Galar region, which is a part of the Pokemon Universe. The new Pokemon: Twilight Wings is directed by Shingo Yamashita with the screenwriter Sou Kinoshita. With the Screenplay director Taku Kishimoto.

The series will run up to 7 episodes, and each episode will air for six minutes. This series will be released monthly and will come to an end this July.

There are characters from Sword and Shield like Chairman Rose, his second-in-command, Oleanna, and Galar Pokemon Champion Leon. It’s a bit weird the Pokemon company went with American voice actors for the English dub since game’s scripts Britsishms. 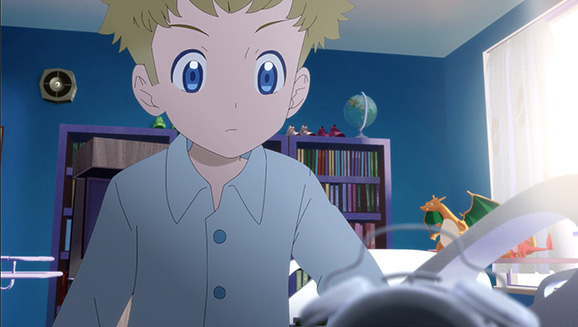 The first episode is about a sickly young boy, John, who grew up as a huge Pokemon fan. Who is watching a Pokemon Champion Leon, winning epic battles in Pokemon Stadium. Soon he got the chance to encounter the region’s colorful Pokemon and even met with Leon as he explores in the Galar region.

The anime will show the details of the dreams of Galar’s residents, the realities they face, the challenges they overcome, and the conflicts they resolve. We may not see the main Protagonist, Ash Ketchum, at all. And Each episode will be the story of different characters.

Where to watch Pokemon: Twilight Wings?

When is Pokemon: Twilight Wings update?

The anime is already released on Pokemon’s official Youtube channel. They will be releasing the second episode soon.