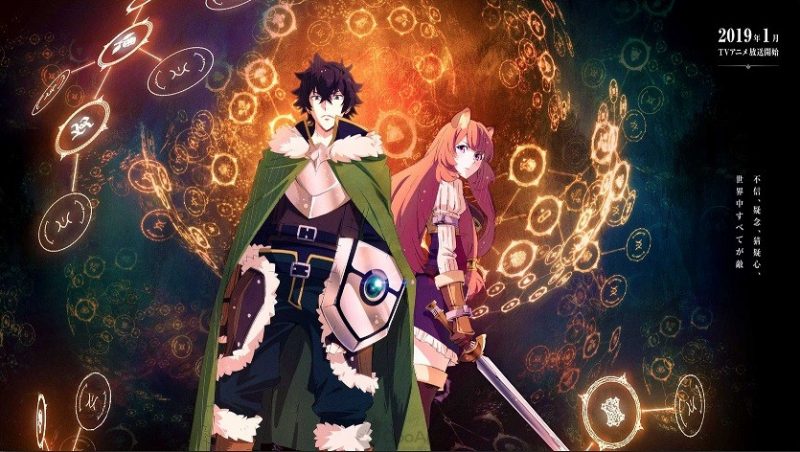 The Rising of The Shield Hero, aka Tate no Yusha no Nariagari, has inspired a stage play adaptation. The play will be held in Osaka and Tokyo in the coming spring of 2020. The play will be at Cool Japan Park Osaka TT Hall, starting from March 27 to 29, and then April 2-12 in Theater Sun mall in Tokyo.

The director of the play is Satoshi Ogita, with the script of Kaori Moriyama both from Bobjack Theater. Kazuki Unebasami of Scissors Blitz as a producer. And Scissor Blitz is the one handling the planning and production. 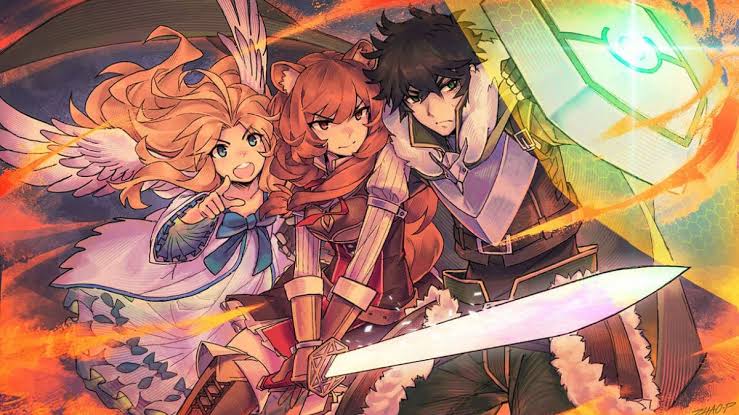 The Rising of a shield hero is the story about an uncharismatic Otaku Naofumi Iwatani, who spends his days on games and manga. One day he was summoned to a parallel universe from a library after reading a strange book. He was summoned with three other heroes; together, they are called the Four Cardinal Heroes. They are the group of people who were summoned to the kingdom of Melromarc to save them from the plagued of Wave of the Catastrophe. The four heroes are bestowed with a sword, spear, bow, and a shield to fight with these waves.

Naofumi soon betrayed by a Melromarc Princess, Malty Melromarc. Thus he became the falsely accused of forcing on her. Naofumi then becomes heavily discriminated by the people of Melromarc for the crime he didn’t do. He is only left with his shield. He must rise to become the legendary Shield Hero and save the world so he can return to his former place.

Casts for the Stageplay 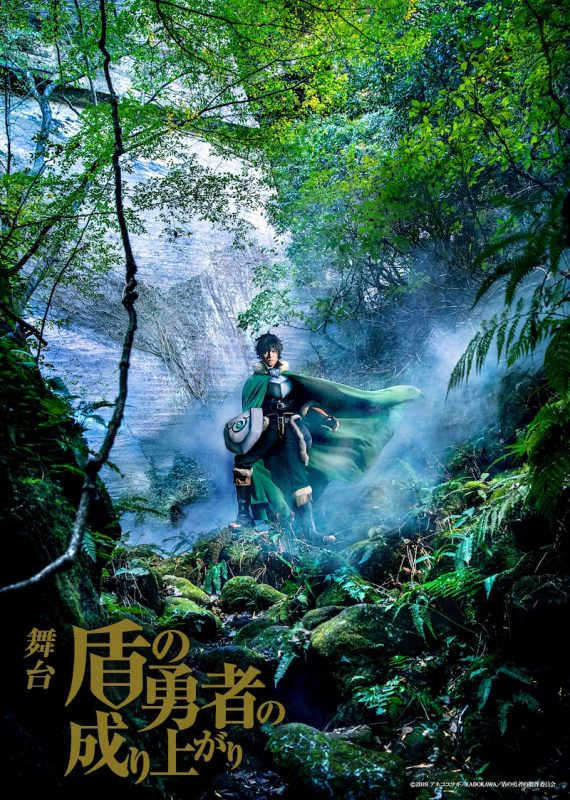 Tate no Yuusha no Nariagari (The Rising of the Shield Hero) is a Japanese light novel series written by Aneko Yusagi. The novel was originally published as a web novel in the user-generated novel site Shousetsuka ni Naro. The series has since been published by Media Factory with the illustration of Seira Minami. From June 25, 2019, twenty-two volumes have been published.