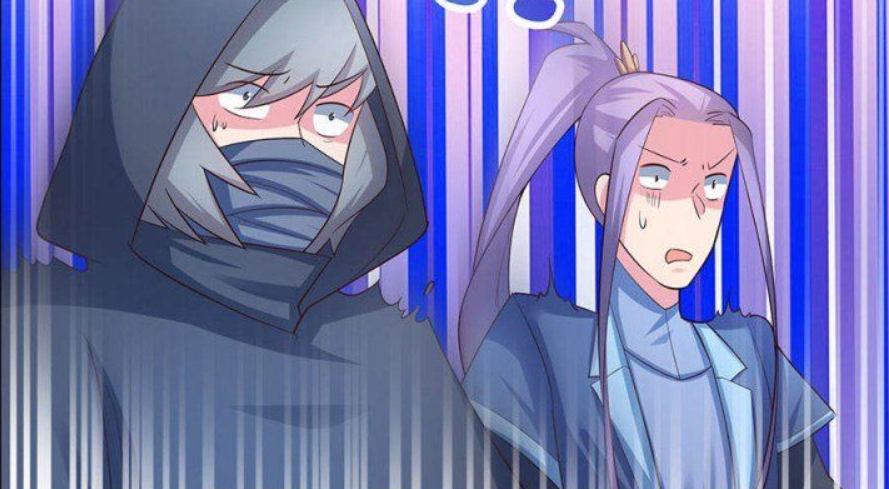 Things seem to have taken the worst turn for Huangyao as he finally admits defeat in the latest chapter of “Above all gods” as the tournament continues. This manga released its latest chapter on the 17th of January 2020 with the release of chapter 61 and 61.5. So in this post, we are going to talk about ‘Above All Gods” Chapter 62 details, and where you can read the latest chapters. Note that this post will contain spoilers, so if you don’t like them, you can skip the spoilers section.

‘Above All Gods’ Chapter 62 Spoilers

Above All Gods Chapter 62

Huangyao and Guangyuan’s fight came to an end just when the former admitted defeat. However, the elders want to know his reasons as it seems that the battle had not yet begun, but he is conceding. When he was offered another chance, but this time, it was Li Quangdong and Mu Zibai. Elser Rende was even more surprised to see them admit defeat as well. This might be because everyone else is afraid to fight Guangyuan as none of them also wants to step inside the ring to face him.

‘Above All Gods’ Chapter 62 update

This manga usually releases new chapters approximately every two days, with the latest release made on the 19th of January 2020. Two chapters were released at once, covering chapters 61 and 61.5, so the next release will include chapters 62 and 62.5 as double releases are usually made. This means that chapter 62 will be released later on the 22nd of January 2020. So stay tuned for updates as we will bring you more as soon as something comes up.