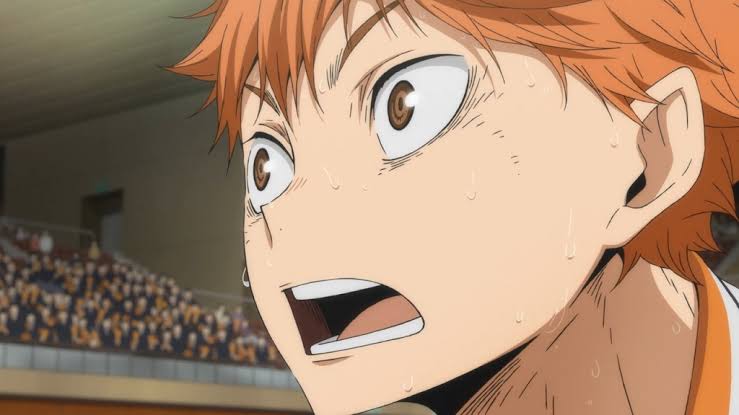 Howdy Guys, In this post, we are going to talk about Haikyuu Season 4 Episode 3. We will discuss Streaming, update, update, and Preview of episode 3. Besides this, this post may contain spoilers. If spoilers bother you, I suggest you skip to the update section. If the don’t then you can proceed further-

Haikyuu Season 4 Episode 2 aired last week. So, Hinata continued to be a ball boy in the Youth Camp. On the other hand- Tanji sticks on his decision that he won’t allow Hinata to practice in camp, no matter what. Besides this, Karasuno is no2 focusing on their serving ability. Hinata’s game sense is now way more mature then what it used to be. Even the other known players admit this. Furthermore, the old Shiratorizawa made their appearance in episode 2. Ushijima seems more monstrous than before. The episode ends with Hinata’s conclusion that- he needs to change his perspective.

What is the update of Haikyuu Season 4 Episode 3?

Where to stream Haikyuu Season 4 Episode 3?

What is Haikyuu About?

Haikyuu is a manga written and illustrated by Haruichi Furudate, and it has been running in Shueisha’s Weekly Shounen Jump magazine since 2012. Being one of the most popular mangas of the decade, Haikyuu is loved by the fans. The manga follows the story of Hinata, a volleyball player whose team gets decimated by Kageyama. With the intention to surpass him, Hinata joins the Karasuno highschool Volleyball team, and surprisingly, end up being teammates with Kageyama. Together, the two must work to improve each other.