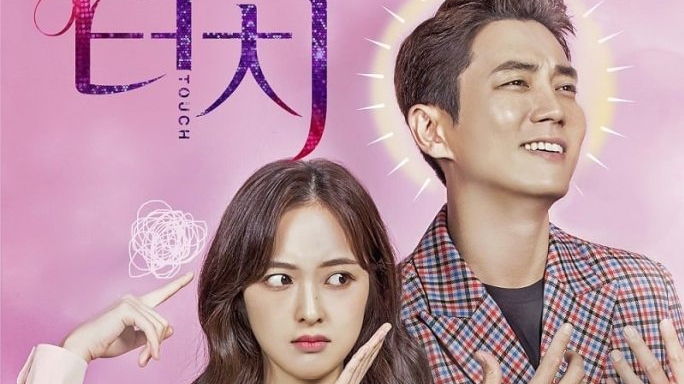 Touch (터치) is a South Korean drama series that started airing on January 3, 2020. The show has Joo Sang Wook and Kim Bo Ra as the main characters. We are six episodes into Touch, and it’s already getting better.

The drama airs on Channel A in Korea on Fridays and Saturdays at 23:00 KST. Each episode has a runtime of about 60 minutes. The show is available internationally on streaming platform Viki.

In the show so far, Haan Soo-Yeon (played by Kim Bo-Ra) was kicked out of K-pop, and she begins to work at Cha Cosmetics for Cha Jeong-Hyeok (Joo Sang Wook).

Where To Watch Touch Episode 7 Online?

The show airs on Fridays and Saturdays at 23:00 KST on the South Korean channel Channel A. The show is also being subtitled in English by Viki and can be watched on the streaming platform. Note that Viki might not have the license to stream the show in every region, and therefore it might not be available in yours.

When Is Touch Episode 7 update?

The story revolves around Cha Jeong-Hyeok, who was a popular makeup artist, who has now fallen in debt and is unemployed. K-pop idol trainee Han Soo-Yeon who gets an audition to make her debut, is removed from the program due to an unknown reason. With her dreams of being a K-pop idol crushed, Haan Soo-Yeon finds an interest in makeup. She runs into Cha Jeong-Hyeok, who has also joined the makeup artist path again. She becomes his assistant, and they both grow closer and let go of their past for a brighter future.