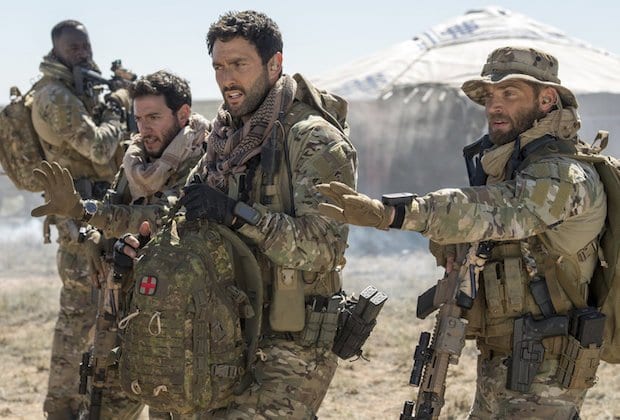 In this post, we are going to talk about The  Brave season 2 update and updates. As we are aware, the show was given a series order after the pilot episode, and it was released in September of 2017. Afterward, new episodes were released weekly on the NBC channel, and it concluded in January 2018. After the first season completed its television run, the fans were waiting for the next season.

The show was based on the personal and professional lives of military personnel and depicting their story full of sacrifices and their sincere dedication to protect their country. The show had interesting core characters such as Patricia Campbell and Captain Adam Dalton, having major positions in defense services.

So, will there be a second season or not? Unfortunately, the show has been canceled by NBC in May 2018. It came as a surprise to all the fans as nobody expected cancellation of the military-based show. Fans did start a lot of campaigns for the issue as everyone wanted the show back, but nothing affected the decision of NBC.

Talking about the facts, the show had an average of 0.92 rating in 18-49 demographic and had 4.62 million average viewers. The performance was impressive and that is what made this decision more suspicious, and we are still unaware why was this harsh decision made even though it had a huge fan-base.

It seems like NBC would never bring the show back but fans can be addressed by other online platforms, and Netflix has already revived several shows having the same situation. Hence, fans can ask Netflix to do their magic and bring the show back on their streaming service.