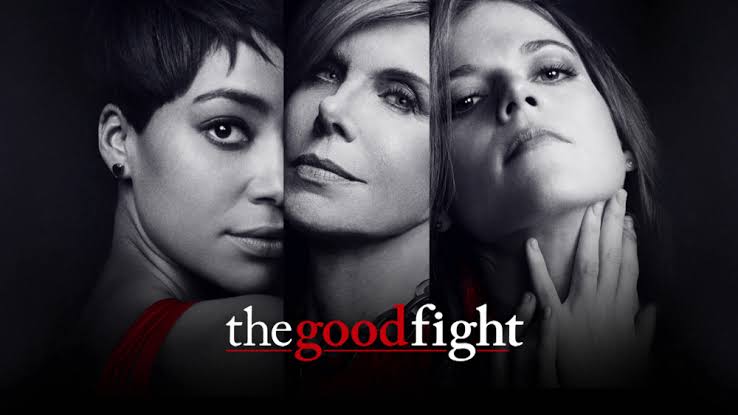 In this post, we are going to talk about The Good Fight season 3 update, cast, and details. The show premiered back in February of 2017, and it received a 98% rating from 51 critics, which was a great score. Maybe that would be the reason the show got renewed for the second season which released in March last year and concluded in May 2018. After the second season concluded, fans were excited to hear about the next season.

So, will there be a third season of the show or not? Well, the show has been renewed in May last year, and we have not heard any other news since then. Nevertheless, the only news came in about the cast of the third season as we will see Michael Sheen joining the main cast of the show.

Moreover, when will the third season premiere? Unfortunately, we do not have a confirmed update for the third season. But that would not stop up from speculating, as we already have data of last two seasons. The first season was released in February of 2017, and the second season in April of 2018. Hence, we can expect the next season in the first half of 2019.

Not to forget that the second season was planned to release in May, but due to the production delays of Star Trek: Discovery, it was released earlier. Additionally, the first season consisted of ten episodes, and the second season was given a thirteen episode order. Thus, we can expect 13 episodes in the next season too, as people love more episodes!

Moving on to the cast of the next season, Carl Reddick dies in the second season, so we might not see Reddick back. However, other cast members are supposed to return in the next season, Christine Baranski as Diane Lockhart, Rose Leslie as Maia Rindell, Erica Tazel as Barbara Kolstad, Delroy Lindo as Adrian Boseman, Cush Jumbo as Lucca Quinn, and Audra McDonald as Liz Lawrence.