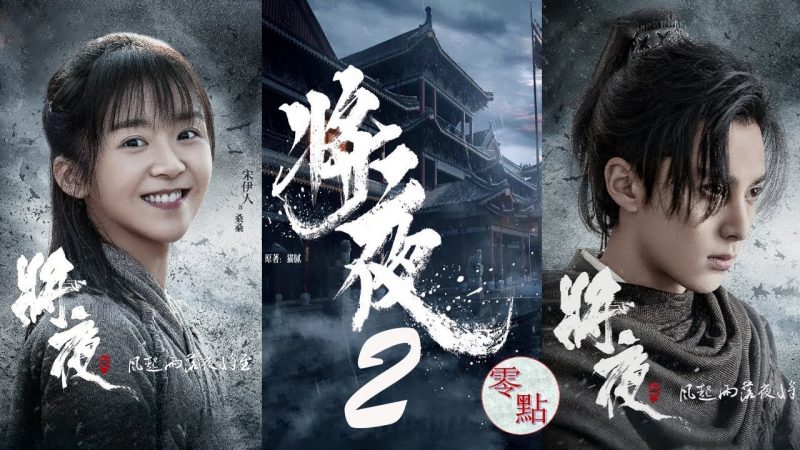 Ever Night is a Chinese television series that aired its first season in 2018. It is based on the novel titled “Jiang Ye,” which is written by Mao Ni. The series received its second season, which started airing on January 13, 2020, and it is scheduled to air till February 10, 2020.

The show is directed by Yang Yang and stars Dylan Wang and Song Yiren in the leading roles. The show also stars Chen Tai Shen as Chen Mou, Kris Sun as Prince Long Qing of Yan, and Liu Yi Jun as Ye Hong Yu. Each episode has a runtime of 45 minutes.

Where To Watch Ever Night Episode 14 Online?

Ever Night airs on Tencent Video. It can be watched in English on the streaming service Viki too.

When is Ever Night Episode 14 update?

The epic fantasy drama tells the story of Ning Que, who wants to be a cultivator. He has his handmaiden with him, Sang Sang. Ning has to become the protector of Tang State on his journey to be a cultivator. Sang Sang, who is the reincarnation of Yong Ye, a being prophesized to bring chaos. The relationship between the two gets in jeopardy, and Tang State is at the risk of falling into the hands of warlords. Ning Que will have to do his duty as well as protect his relationship.