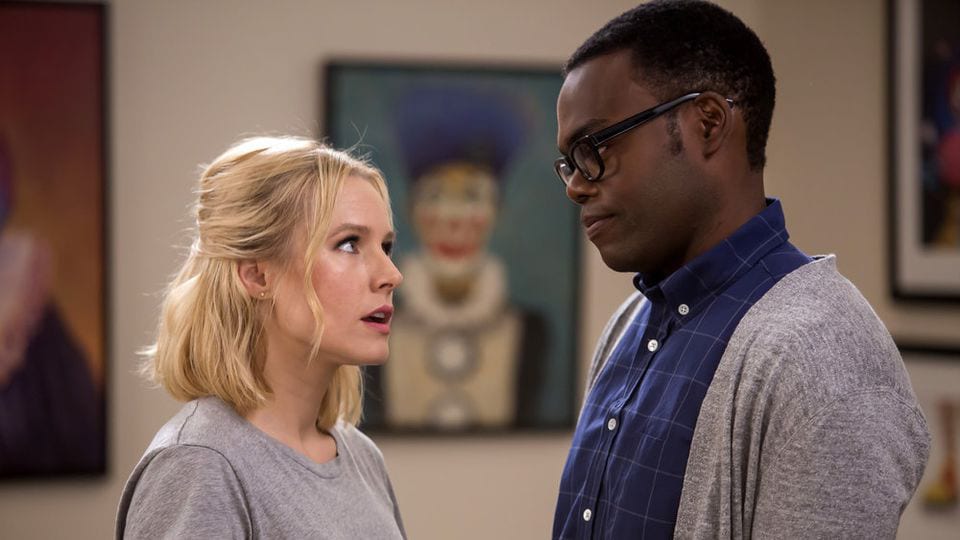 Fans should all be very excited to know that The Good Place has been renewed for a fourth season. The show has become really popular over the years and looking at what it did offer; I don’t think it is a surprise that this show is coming back.

The Good Place is produced by NBC, and it is a show about Life death, and afterlife. However, it’s not really a serious thriller or something along those lines; it is simply a comedy and very fun to watch the show. I’ve enjoyed watching the first three seasons of the show, but it is time we talk about the fourth one, so let’s get started!

Before we begin, I want to let you all know that this post contains spoilers. If you don’t want to get spoiled, I suggest you stop reading the post here. However, if spoilers don’t bother you, we can begin.

Back in December 2018, NBC announced their decision to renew The Good Place for a fourth season. A update for the show hasn’t been provided yet.

However, it is believed that the show will return soon, with late 2019 being marked as the timeframe for that to happen. The upcoming season of the show is said to have 13 episodes just like it did previously.

The cast for the show is a rather interesting one, and it seems the ones that will return are Eleanor Shellstrop (Kristen Bell), celestial being Michael (Ted Danson), artificial intelligence Janet (D’Arcy Carden), Chidi (William Jackson Harper), Tahani (Jameela Jamil) and, Jianyu (Manny Jacinto), who later turned out to be an amateur criminal Jason Mendoza.