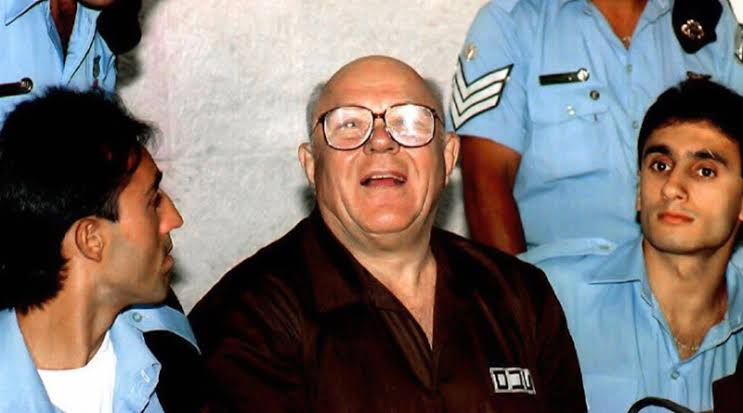 Documentaries have informed and entertained us for a long time. Since the advent of technology, the concept of docu-series has come to light which is streamed on various platforms.  Docu-series are a great way to become familiar with the events in the world may it be contemporary may it be ancient. Such types of web content are filled with facts and figures for immaculate research.

Below are the best ten documentaries which you can watch this weekend for greater awareness. They are a great way of gaining knowledge through creativity-

Best suited for 16+, The Devil Next Door tells the story of a man who was accused of being that despicable thing. A Cleveland grandfather is brought to trial in Israel, accused of being the infamous death camp guard, known as the Ivan The Terrible.

Best suited for 13+, the documentary takes a detailed look at the disappearance of Madeleine McCann, a three-year-old child who got vanished while on holiday with her family.

Best suited for 18+, the documentary includes present-day interviews, archival footage, and audio recordings made on death row from a scaring portrait of a notorious serial killer, Ted Bundy.

The documentary has won the 2019 Emmy Award for outstanding performance. It explores the separate but parallel experiences of two young boys- James “Jimmy” Safechuck at the age of ten and Wade Robson at the age of seven who were both befriended by the “star”.

Best suited for 7+, Our Planet helps us experience our planet’s natural beauty and examine how climate change impacts all living creatures of our only home.

It is a new groundbreaking series that tells the untold story of the planets. The series uses the most accurate and detailed imagery with the latest planetary science research to cobble together the gripping history of the planet and the universe as a whole.

A Disney+ exclusive, the docu-series will change your perspective about Disneyland. It follows the normal day in the life of the people for Disney’s research and development wing and explores how they construct and create magical theme parks.

The docu-series follow the psychology behind joining or even starting cults, the rules that define them and how the cult leaders recruit people. The series scrutinizes four crimes committed by various cults over the course of four episodes.

The series looks at the science of climate change, interviews with leading climate scientists and explores the reason behind unprecedented storms and catastrophic wildfires.

Directed by Daniel Bogado,  the series follows the police investigation regarding Wallace Souza who was charged with ordering deaths to increase the audience rating.